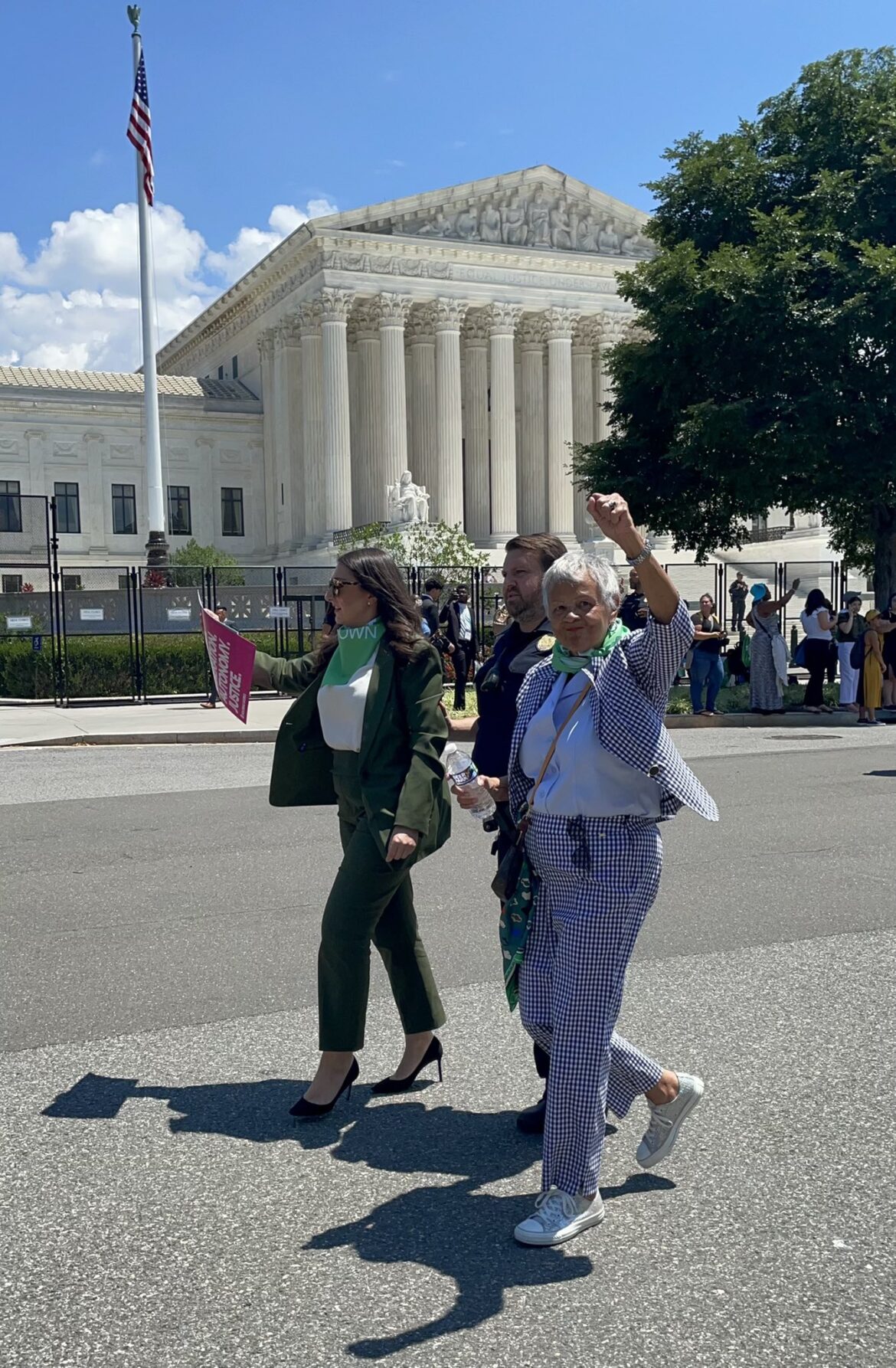 Democrat Congresswoman Bonnie Watson Coleman now has something in common with her sons, Save Jerseyans…

The NJ-12 incumbent was arrested along with 16 other U.S. House Democrats on Tuesday for allegedly blocking traffic with pro-abortion protesters neear the United States Supreme Court:

It is against the law to block traffic, so officers are going to give our standard three warnings before they start making arrests. pic.twitter.com/GBaz4wk8Lx

The demonstration is clear.

Watson Coleman’s office staff didn’t appear to deny the allegation in a post-arrest tweet, stating only that their boss was arrested “while marching to protect abortion access.”

From Staff: Rep Watson Coleman was just arrested outside the Supreme Court with several of her colleagues while marching to protect abortion access.
Will share more information soon. pic.twitter.com/pQmQY83aJq

Of course, abortion is still very much legal in New Jersey up until the moment a child is born, so Watson Coleman’s real beef is with federalism and democracy. We doubt she appreciates the irony.

We could only be so lucky!