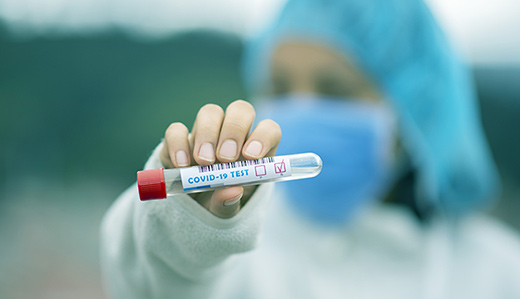 We’ve known for some time now that the Covid-19 vaccine does NOT stop the spread of Covid. In fact, the risk of spread from the vaxxed isn’t even low.

There are some notable holdouts who refuse to accept “the science,” Save Jerseyans.

On Monday, NJ.com reported that Governor Phil Murphy plans to relax state-imposed vaccine requirements for teachers and most state workers following changes to the CDC’s official guidance issued last week. Child care facility employees and state contractors will no longer need to undergo regular testing in the event that they chose to op-out of receiving the vaccinate.

There could – hypothetically – be an argument to mandate vaccinations in the healthcare or congregant living settings if Covid-19 was extremely deadly in its current form and/or the vaccine was capable of stopping or dramatically reducing transmission. Neither condition presently applies.

Help isn’t coming anytime soon from the federal level. Back in January, the U.S. Supreme Court allowed a Centers for Medicare and Medicaid Services’ (CMS) mandate for health care workers at federally-funded institutions to stand. Then, just last month, SCOTUS declined to hear a challenge to a New York mandate for healthcare workers that did not include a religious exemption. Thousands of healthcare workers have lost their jobs over the past year for having refused to get vaxxed.

The places where one might reasonably expect science and logic to hold more sway than almost anywhere else – medical institutions – will now be one of the last outposts of Covid-19’s politically-driven mandates. Few on the inside appear to appreciate the irony.