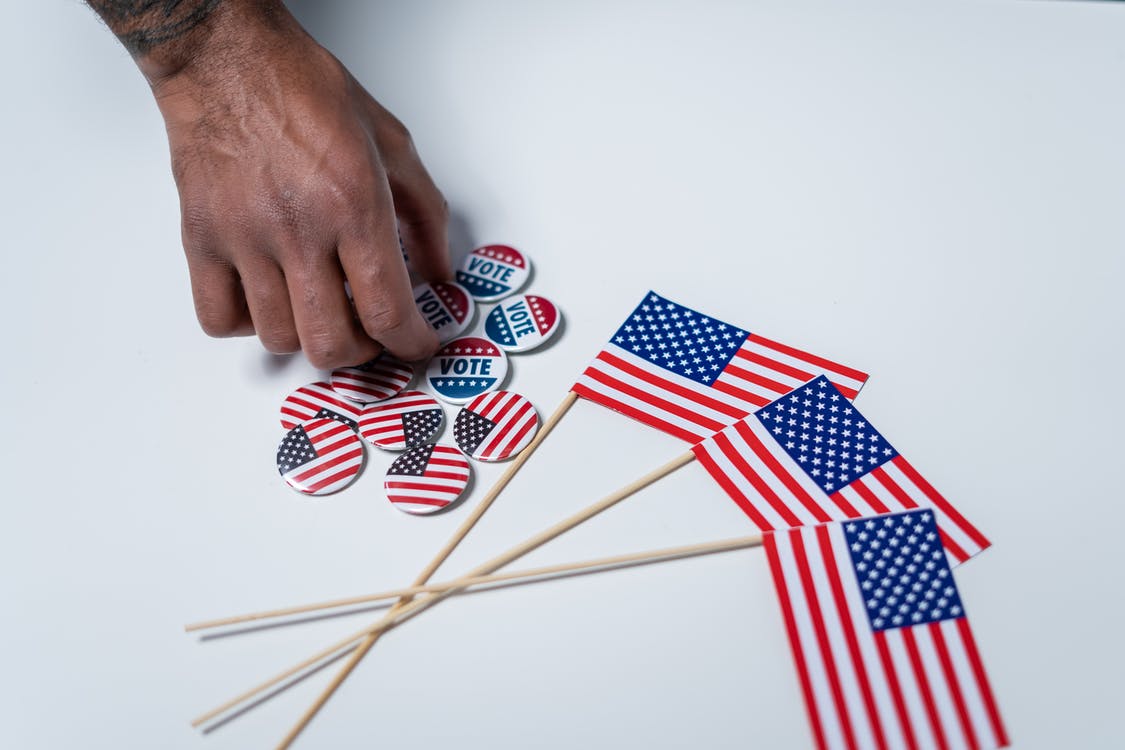 New Jersey Republicans added another 2,741 registered voters in July 2022 while Democrats picked up a net of 190.

So while Democrats maintain an imposing 1,008,645 statewide advantage over the GOP, Save Jerseyans, steady Republican gains since Donald Trump left office mean that the gap has shrunk by a significant amount (70,445 votes) since Election Day 2020 where the Democrat advantage stood at 1,079,090.

I say “significant” because 70,000 votes is objectively a lot.

If Republicans continue to pick up steam, then there’s a chance that the NJGOP could take Democrats below the symbolic 1 million mark by the end of 2022 or beginning of 2023, a critical legislative cycle when control of the State Senate could be on the line for the first time in two decades.