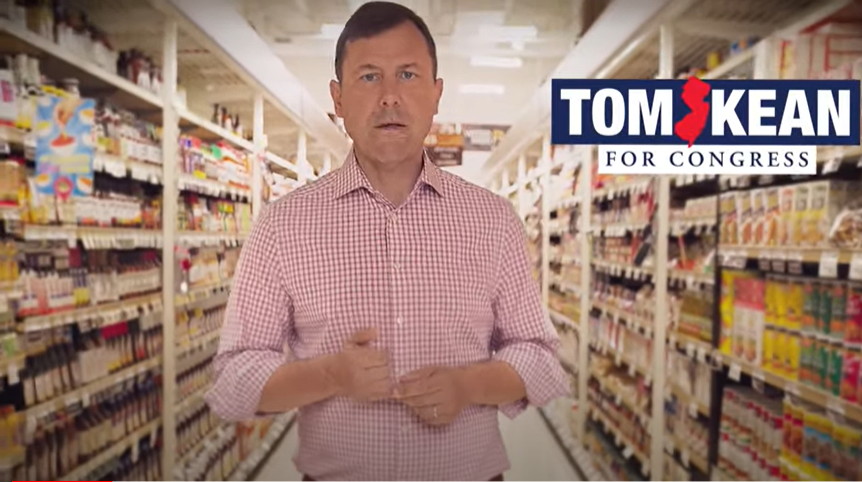 The air war is underway in New Jersey’s most competitive congressional district.

“Everywhere I go in New Jersey; families are paying more,” Kean explains while walking through a supermark aisle. “More for bread, more for milk, more for everything. Because instead of heeding economists’ warnings, Tom Malinowski followed Nancy Pelosi and backed billions in wasteful spending.”

Grocery prices are up 13.1% over this same time last year.

Kean’s challenge to Malinowski (D, NJ-07) in 2020 fell short by only about 4,000 votes. The district – and the environment – are both redder this time around leading GOP and allied entities to view the 7th District as Republicans’ best pick-up opportunity in the Garden State.