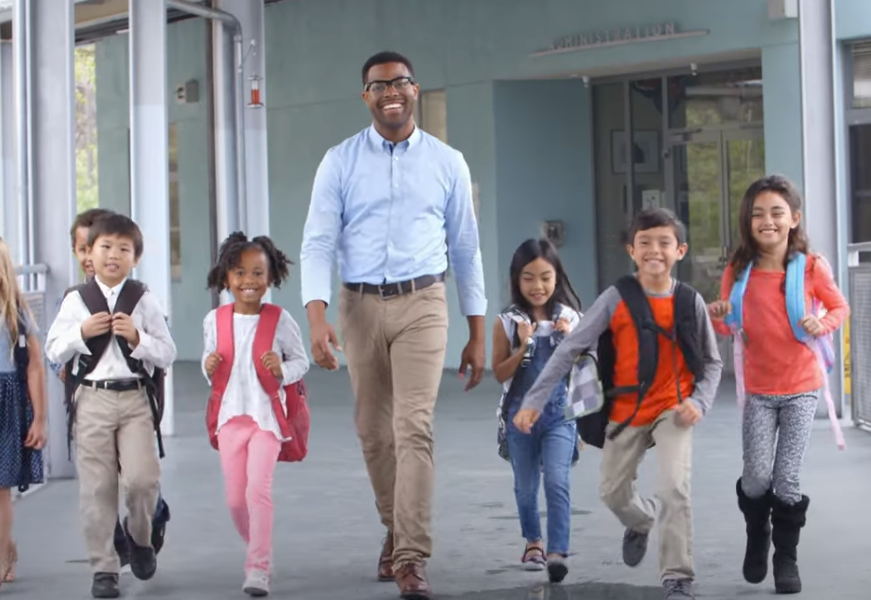 It’s a familiar story in the era of Big Tech censorship.

The NJEA thinks it owns your kids, Save Jerseyans. That was the clear message of a recently released NJEA ad titled “Same Thing” accusing parents showing up at school board meetings of being “extremists.”

In one of its cleverer social media moves, the Assembly GOP Office launched a parody video mocking the NJEA’s condescending commercial.

“Stop resisting our agenda and accept that you have no control over your children’s education. To all the radical extremist parents out there, back off. We are the NJEA,” explains the GOP ad’s voice-over narrator.

Save Jersey has learned that YouTube removed the video after, according to POLITICO’s Matt Friedman, the NJEA reportedly challenged it on copyright grounds: 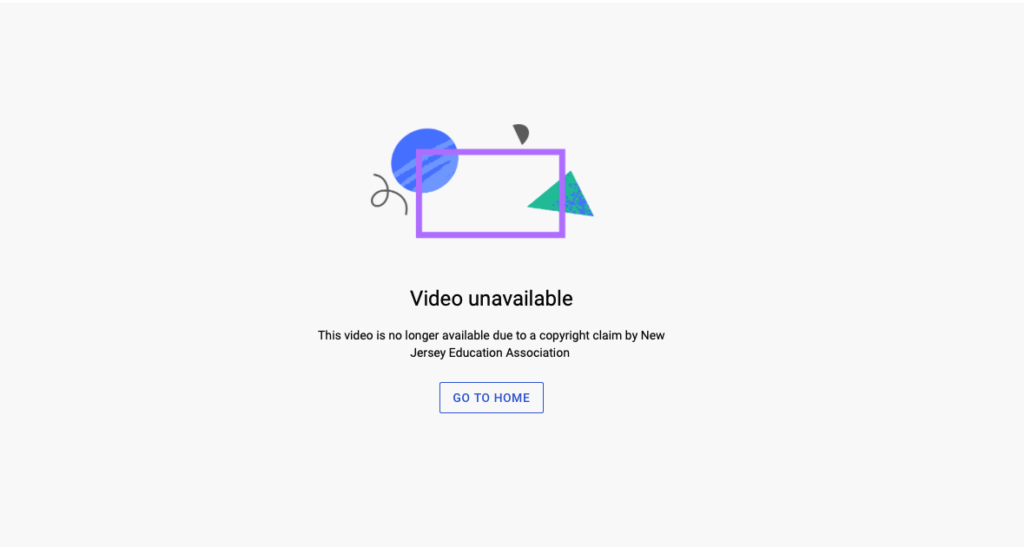 Save Jersey further confirmed that the Assembly GOP office is challenging YouTube’s decision. For now, you can still view the Republican spoof on Facebook (though I wouldn’t be surprised if the NJEA brownshirts are already working on that one).

“The NJEA’s action only drives home the Republicans’ point that they will stop at nothing to censor differing opinions, whether it is parents at board meetings or political speech in a video,” Assembly GOP Leader John DiMaio (R-Warren) said in a statement. “Instead of being willing to have a conversation, they would rather completely shut down people who are concerned or disagree. This is why parents are so irate. The NJEA pushes controversial policies and ideology on our children and when there is push back, they bring out the censorship police.”

Regular observers know that this behavior is par for the course for the state’s most powerful public sector union; after the 2021 cycle which featured widespread examples of school board revolts, an increasingly nervous NJEA is taking direct aim at parental attempts to organize and reassert control over their children’s taxpayer-funded educations. The NJEA even operates an online “Center for Honesty in Education” aimed at alleged misinformation; the site itself includes a form for visitors to report “aggressive book banning, anti-inclusion activity, organized political groups, or any other problem you are facing.”

“The NJEA is so afraid of parents that they’re resorting to KGB tactics to squash any effort in local communities to challenge the indoctrination of children in our schools,” said state Senator Durr (R-3) earlier this month. “If a parent or group of parents express concerns about curriculum, teaching materials, or age-inappropriate books in school libraries, the clear threat is that they’ll be reported to and attacked by the NJEA.”