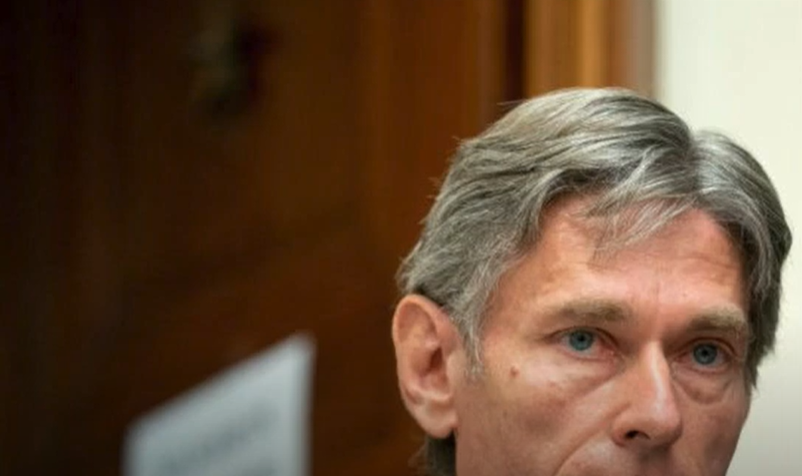 Joe Biden’s student loan debt cancellation scam – a transparent midterm vote buying technique – is likely to cost $900 billion before it’s all said and done, Save Jerseyans. Democrats are claiming a major political victory in the aftermath of POTUS’s Wednesday announcement.

The reality for Democrats is far less politically certain. Sure, I expect plenty of younger Dem voters swimming in student loan debt will be grateful for the handout and may reciprocate by turning out in November; on the other hand, polling shows a majority of Americans profoundly concerned about the obvious inflationary impact. Could it prove to be a wash? Or worse?

The clearest indicator of the likely political fallout might be how vulnerable House Democrats are handling the news.

Congressman Tom Malinowski (D, NJ-07), facing an active ethics probe and struggling to hang on in a district that just got more red in redistricting, represents one of the state’s only true “swing districts.” A far-Left Democrat, Malinowski nevertheless came out against the President’s decision on Twitter.

Kean, for his part, came out swinging against Biden’s plan: