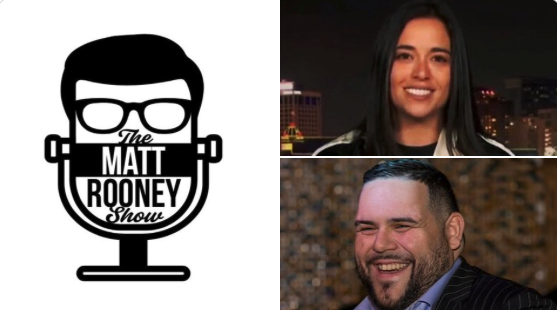 A busy program is lined up for this week’s edition of ‘The Matt Rooney Show’ on 1210 WPHT.

Matt will be joined by:

You can listen LIVE online via the Audacy app: https://go.audacy.com/1210wpht/listen.