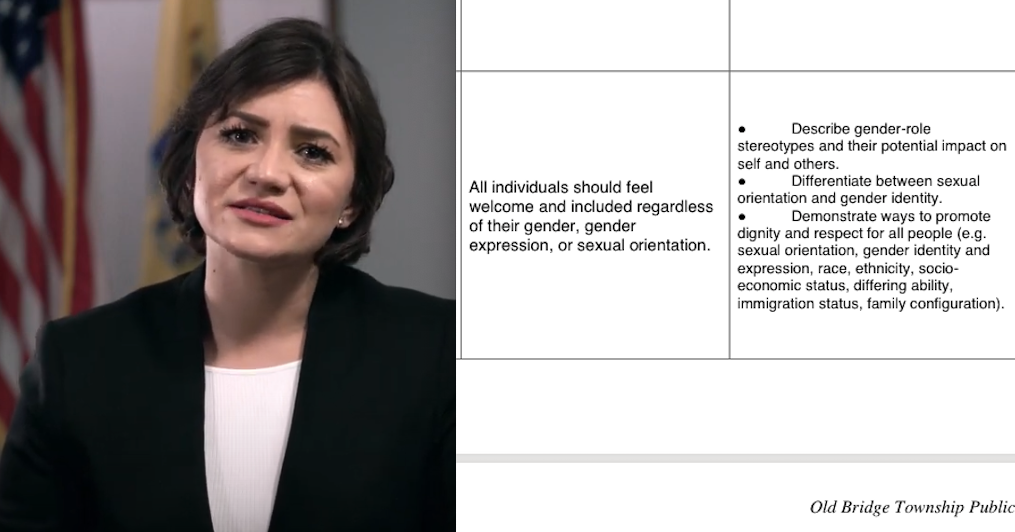 Thousands of Garden State children as young as First through Third grades are days away from explicit and sometime graphic lessons concerning gender and sexual aspects of the human anatomy.

Republican legislators have proposed three separate bills (A3763, A3883 and ACR21) which stand little near-term chance of passage with a Democrat majority in place but, if enacted, the GOP promises parents would have greater control over their children’s education; a Democrat bill (S2481) would require the materials be made public but accomplishes nothing else of note towards empowering parents and taxpayers.