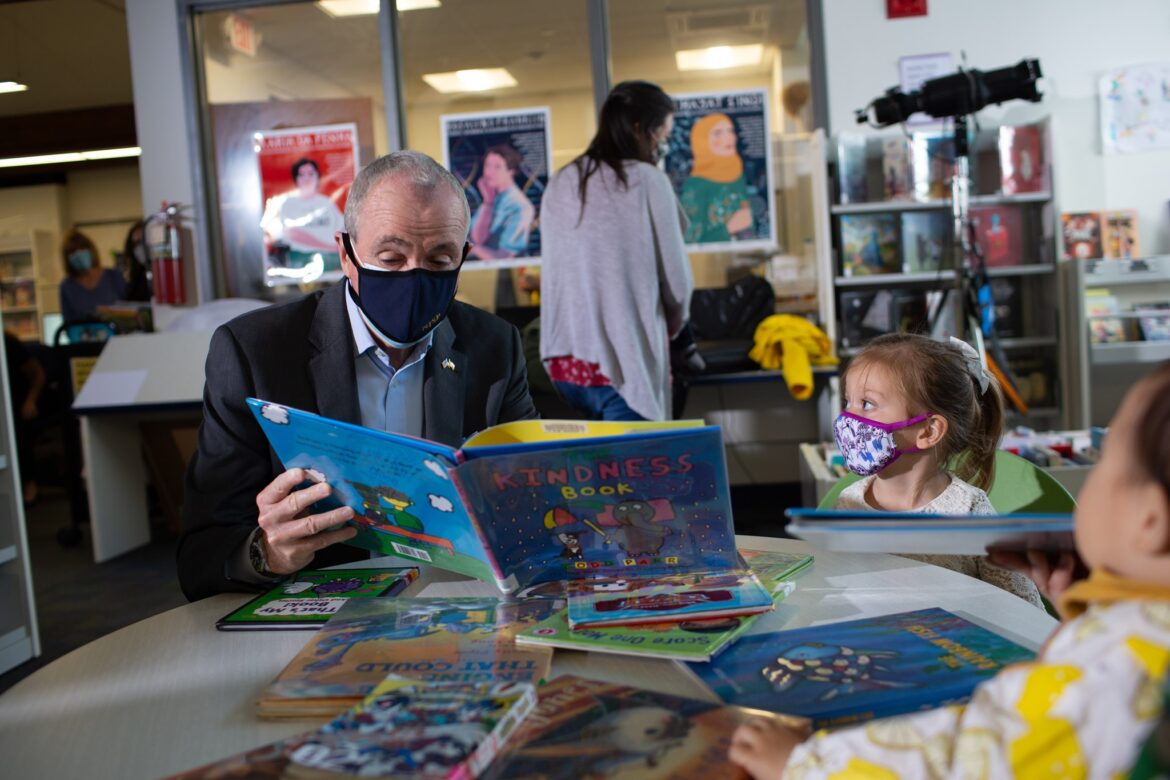 A slim majority of New Jerseyans opposed sexual education classes for elementary school students; that’s according to a new poll from the Rutgers Eagleton Institute.

The opinion split is partisan (unsurprisingly) and also changes based upon the age at issue.

While the pollsters found broad support for sex ed generally, only 46% favored schools teaching it to elementary school students while 51% registered disapproval.

“When it comes to teaching it in elementary school, a majority of Democrats favor it (69 percent), while independents (56 percent) and especially Republicans (83 percent) oppose it,” the report explains. “Republicans are slightly more likely to oppose teaching sex education in middle school than support it (55 percent to 41 percent, respectively). A majority of Republicans, on the other hand, favor teaching it in high school (70 percent), but to a lesser extent than do independents (87 percent) or Democrats (98 percent).”

The poll comes as radical new sex ed standards take effect across New Jersey and children as young as 7 (!) will learn about topics including transgenderism and “gender identity.” The RU poll didn’t appear to ask any specific questions about the content of the sex ed classes, a presumably significant omission in terms of gauging voter opinions.