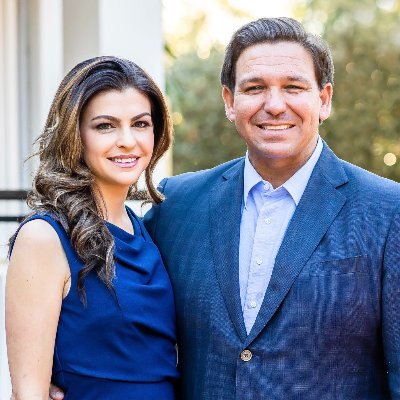 Here’s an exceptionally fun story from today’s Gothamist, Save Jerseyans:

“Within hours of hearing a plane carrying asylum seekers might land in New Jersey, volunteers and organizers had assembled at the Teterboro Airport — ready with diapers, food and greeting signs stuffed in their cars.

But no migrants ever arrived. Instead, Ultimate Air Shuttle 11 touched down in Teterboro with only crew on board.

On Tuesday, about 15 residents huddled at the parking lot of a restaurant adjacent to Teterboro Airport, as regional and national media raised alarm over the possibility that Republican Gov. Florida Ron DeSantis could be sending dozens more migrants north from Texas. The same plane had taken migrants to Martha’s Vineyard last week, in a move many Democratic leaders have decried as a political stunt and an abuse of vulnerable people.”

The flight plan ultimately changed, and “DeSantis, for his part, told reporters in Florida he wouldn’t confirm any plans for the flight.”

He changed the narrative of Election 2022 with a handful of buses and plane flights and – maybe – even managed to give the Murphy Administration a little bit of agita. God bless Ameria!