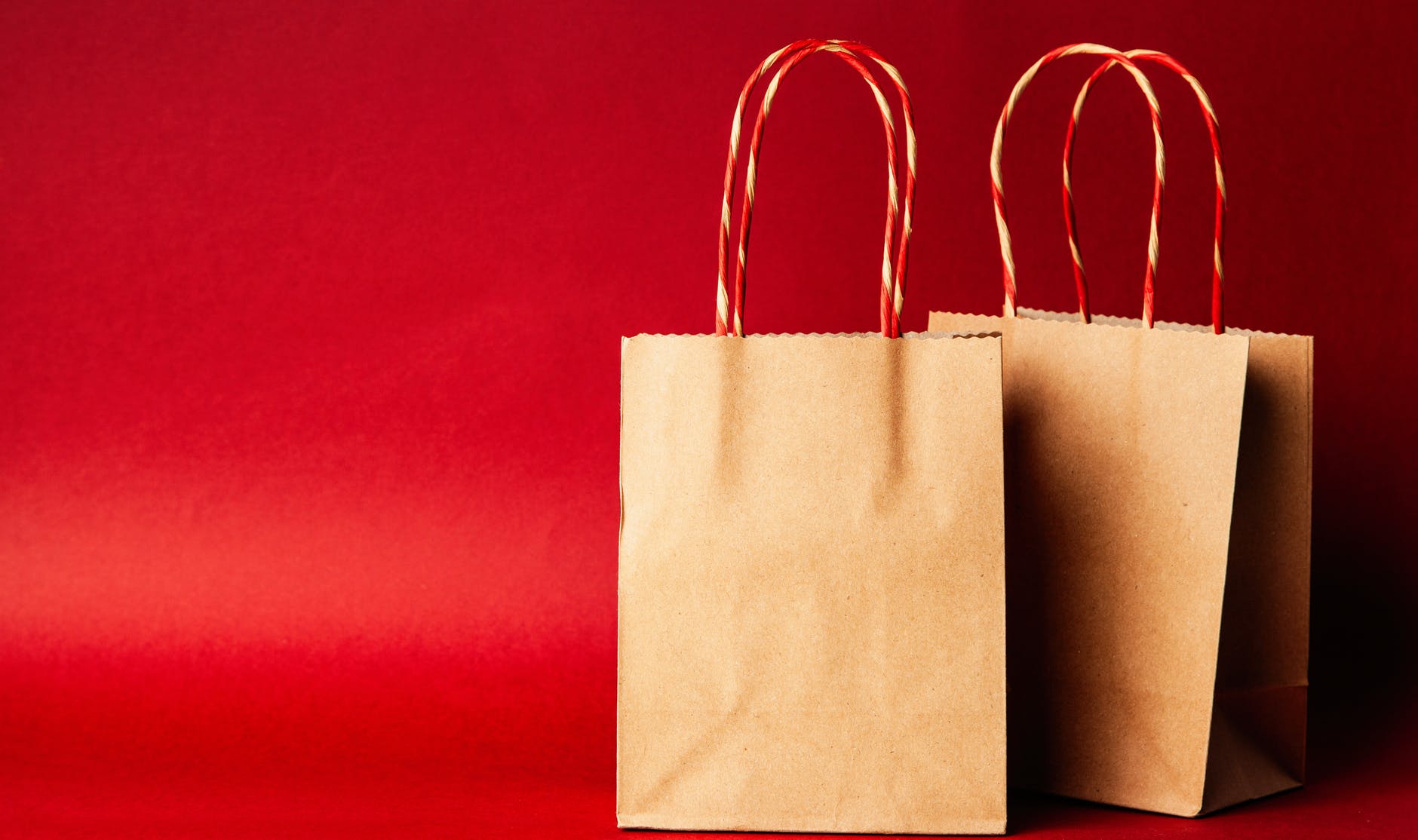 New Jersey’s ban on single use paper and plastic bags is a tax on the poor and working class, Save Jerseyans.

So while it’s not a surprise that the ban is having lots of ugly unintended consequences, it is somewhat surprising that Trenton Democrats are acknowledging a single “glitch.” Any acknowledgement tells you they realize how screwed up the roll-out has gone! This isn’t a group that likes admitting fault or accepting blame.

According to NJ.com on Tuesday, Democrats may carve out a big exception to the paper bag ban specifically:

“The only glitch so far that we’ve had (during the ban) is the fact that the home delivery of groceries has been interpreted to mean you have to do it in a reusable bag and what’s happening is the number of these bags are accumulating with customers,” state Sen. Bob Smith, D-Middlesex, co-sponsor of the bill to ban plastic bags, said over the phone. “We know it’s a problem. We agree it’s a problem.”

Smith said a solution could be to amend the law to allow grocery delivery services in New Jersey to use paper bags or cardboard boxes for online orders.

The state Department of Environmental Protection is also aware that some home delivery and curbside customers in New Jersey have “a surplus of reusable carryout bags,” said DEP spokesman Larry Hajna.

Only took them most of a year to figure it out!