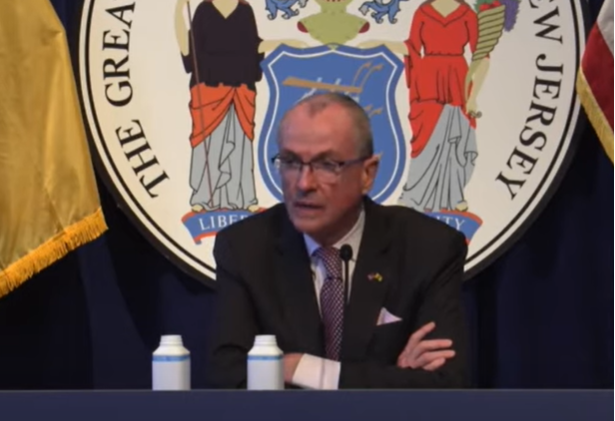 There’s little doubt that Phil Murphy’s policies and those of his Democrat Party are making our streets less safe than anytime this century.

As first reported by News12’s Jim Murdoch on Tuesday, thieves attempted to steal a Land Rover from his next door neighbor:

Here's our full exclusive story on the attempted break-in and car theft @News12NJhttps://t.co/8gbz5faSsG

According to the NJ State Police, 14,320 motor vehicles were reported stolen in New Jersey in 2021 representing a massive 22% increase from 2020.

Approximately 9,000 were already reported stolen as of early August 2022 which puts the state on track for 17,000 thefts by year’s end. Monmouth County officials gathered back at the beginning of tourist season to demand more help from Trenton in combatting a steep increase in car-related crimes.

State Senator Declan O’Scanlon (R-Monmouth) seized on this latest incident in a famous politician’s backyard to make a point about the need for a proactive approach to car thefts:

We’re going to solve the car theft problem…only question is will we do it preemptively…or after someone is killed…either in a home encounter with a thief or perhaps a family in a minivan struck by fleeing thieves. We have proposals. Legislative leadership/Gov need to embrace. https://t.co/GV14DnYYgh

No street in New Jersey is safe with the Murphy Democrats in charge!

Local leaders are also calling upon Trenton to reconsider recently enacted policies including the controversial experiment with bail reform.

“With zero enforcement of law and order, we are allowing this insanity to continue!” added Middletown’s Mayor Tony Perry on Twitter. “These criminals are becoming more brazen every single day because they know that New Jersey’s failed bail reform will release them with no consequence. #BailReformFailed”