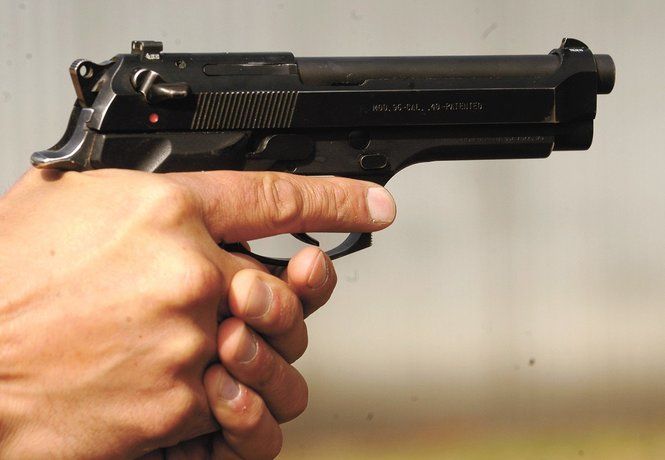 New Jersey gun purchases surged after this summer’s landmark U.S. Supreme Court ruling which, among other impacts, destroyed our state’s “justifiable need” standard that officials used to deny most carry applications. Phil Murphy’s attorney general subsequently (and reluctantly) acknowledged officials’ inability to resist that particular change to the state of the law.

The State Police were prepared for 200,000 applications right off the bat. There hasn’t been any official word from the courts concerning how many applications are currently pending across all 21 counties.

Warren County leaders say volume alone is no excuse for how things are being handled – or mishandled.

“The Board of Commissioners can appreciate the volume of applications the Court must process after the Supreme Courts ruling,” the commissioners’ letter offers. “However, the biggest concern is the lack of information being provided to the residents by the Courts regarding the status of these applications. Residents have informed this Board that they have been refused timelines and/or statuses for over thirty days.”