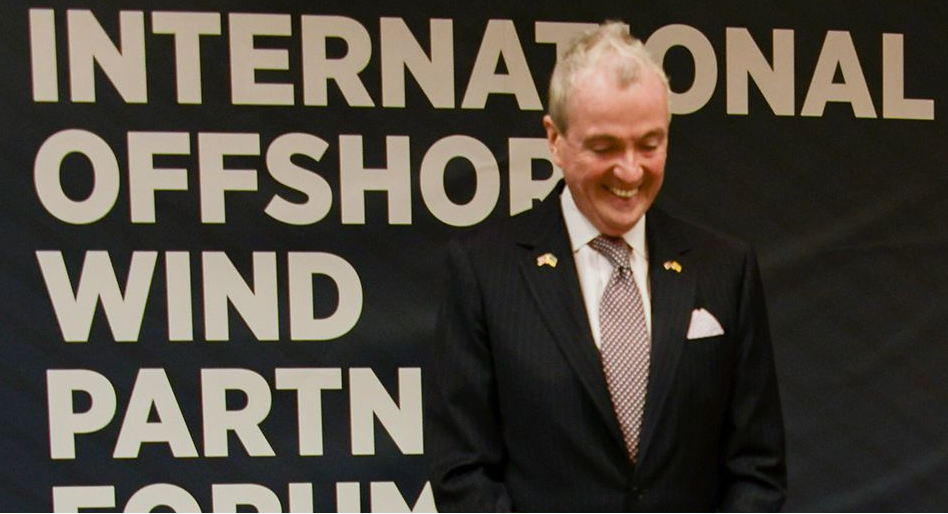 Governor Phil Murphy has been blowing hot air about wind turbines since he took office in 2018, and his absurdly unrealistic ‘Energy Master Plan’ establishes *ambitious* goals for energy generation in the coming decades.

“The fact is, the number of press releases far exceeds their accomplishments,” the Affordable Energy for New Jersey coalition reported on Monday. “It appears their efforts are directed more at news generation than electric generation. If each of those 186 releases were a wind turbine, the [Board of Public Utilities] would finally be on pace to complete phase 1 and phase 2 of their wind turbine plans.”

Keeping up would require a blistering pace of construction that Ørsted’s wind farms won’t come close to achieving.

“To put things in further perspective, in order to meet the goals of the Energy Master Plan, New Jersey needs to erect and connect one offshore wind turbine every 13 days for the next 28 years,” AENJ continued.

It fits neatly into the general theme of the astronomically expensive Master Plan which aims for zero emissions by 2050 but appears certain to fail.