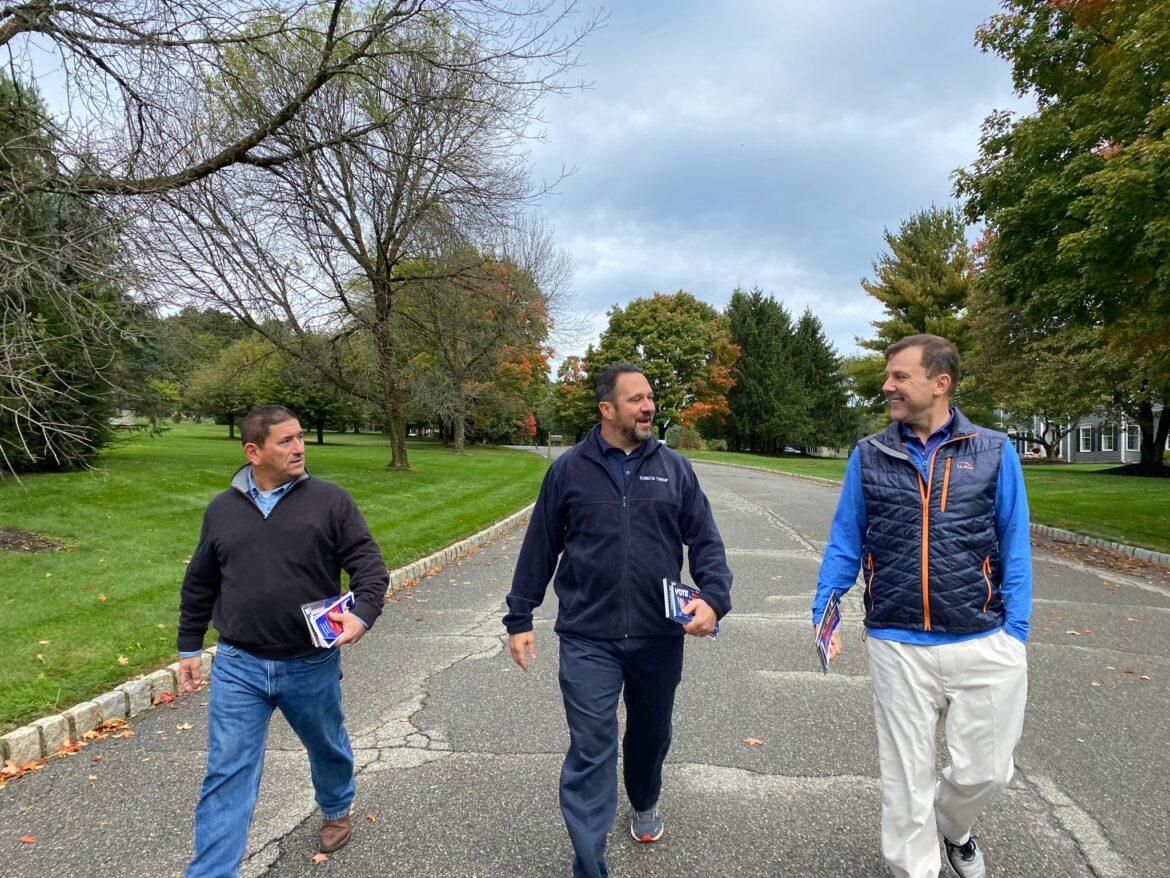 We’re a mere month away from what could be the biggest midterm cycle opportunity for Republicans since 2014, so I thought it was definitely time to give you an updated summary of my thoughts on where the state’s competitive House seat races stand as of today.

The official Save Jersey forecast as of 10/11:

Let’s break it all down:

There’s no such thing as a “safe” GOP seat in my book, Save Jerseyans, but these two districts are as close as it gets in 2022. Jack Ciattarelli carried Jeff Van Drew’s NJ-02 by 25-points (62% to 37%) last fall and Chris Smith’s NJ-04 by a whopping 31-points (65% to 34%). Neither Republican incumbent drew a well-funded challenger this time around; the most interesting story out of either district this fall is Wawa hitting the NJ-04 Democrat nominee with a cease and desist letter for using its iconic goose logo. Meanwhile, Van Drew’s sprawling exurban/rural South Jersey district chock full of “working class” voters encompasses the part of the state that’s reddened the most in recent years.

Incumbent Democrat Tom Malinowski’s core problem is that nothing has changed. While the Dobbs decision gave suburban Dems reason for hope back in the summer months, the fact remains that Jack Ciattarelli posted a solid 55% to 44% victory in this Central Jersey district last November when this year’s returning GOP nominee – Tom Kean Jr. – lost by only 4,000 votes. Unlike all of the other districts on the list, Republicans are dropping bombs in NJ-07, and RNC Chairwoman Ronna McDaniel will roll into town for a rally this upcoming weekend. They’re watching the numbers which remain encouraging for Republicans. For example, with four weeks to go, Republicans are overperforming on the all-important vote by mail metric.

This district remains a “lean” because it’s not dark red by any means and Malinowski maintains a hefty warchest, but the nation’s most endangered Dem is rapidly approaching the point of no return. In fact, he may already be there.

Jack Ciattarelli came up only a single point short (49% to 50%) in both Andy Kim’s newly-configured NJ-03 and Josh Gottheimer’s current NJ-05 in 2021. Still, the new districts are bluer than the old versions and both Democrat incumbents have a ton of money; Gottheimer may be the top Democrat House fundraiser in the nation with an eight-digit warchest at the beginning of the general election cycle.

We’re not wearing rose-colored glasses: punk rocker-turnerd-shipbuilder Bob Healey (NJ-03) and two-time nominee Frank Pallotta (NJ-05) need help at 30,000 feet to win in November. The Pallotta campaign in particular continues to post anemic fundraising numbers, and national Republicans haven’t invested significantly in either district to date. But with all of that in evidence, the generic ballot and electoral conditions are trending back in Republicans’ direction with the advent of cooler weather so no honest observer should feign surprise if either man pulled off an upset in four weeks.

Most professional prognasticators wrote off NJ-11 long ago after redistricting, and neither NJ-06 (Pallone) or NJ-09 (Pascrell) were on anyone’s original list to begin with. That might be a mistake IF – and that’s a big “if” – a 1994 or 2010-style red wave materializes off of the Garden State’s legendary coastline.

This is how Ciattarelli performed last year:

Yes, federal cycles in New Jersey tend to be bluer than state-only years. However, and this is a legit however, just about every environmental variable is worse for Democrats today than it was back in early November 2021. Gasoline prices, lockdown regret, the price of food/basic necessities, etc. There’s every reason to believe these races WOULD DEFINITELY be competitive had the national GOP invested in these races early. Win or lose, I expect to be surprised by the final margin in at least one of these districts when the dust settles.

They didn’t, so the Republican nominees in these districts will dawn their red wet suits, swim out to the pocket near the breaking point, and wait patiently to catch a historic wave.

Sidenote: for whatever it’s worth, Monmouth County Commissioner Sue Kiley (R, NJ-06) continues to generate the most insider buzz of al three “lean Dem” district challengers. Part of the reason is an expected strongly-red turnout in her home base of Monmouth. The challenge is Middlesex, a stubbornly blue county that will decide whether Frank Pallone continues taking up space in the Capitol Building for another two years. Stay tuned.