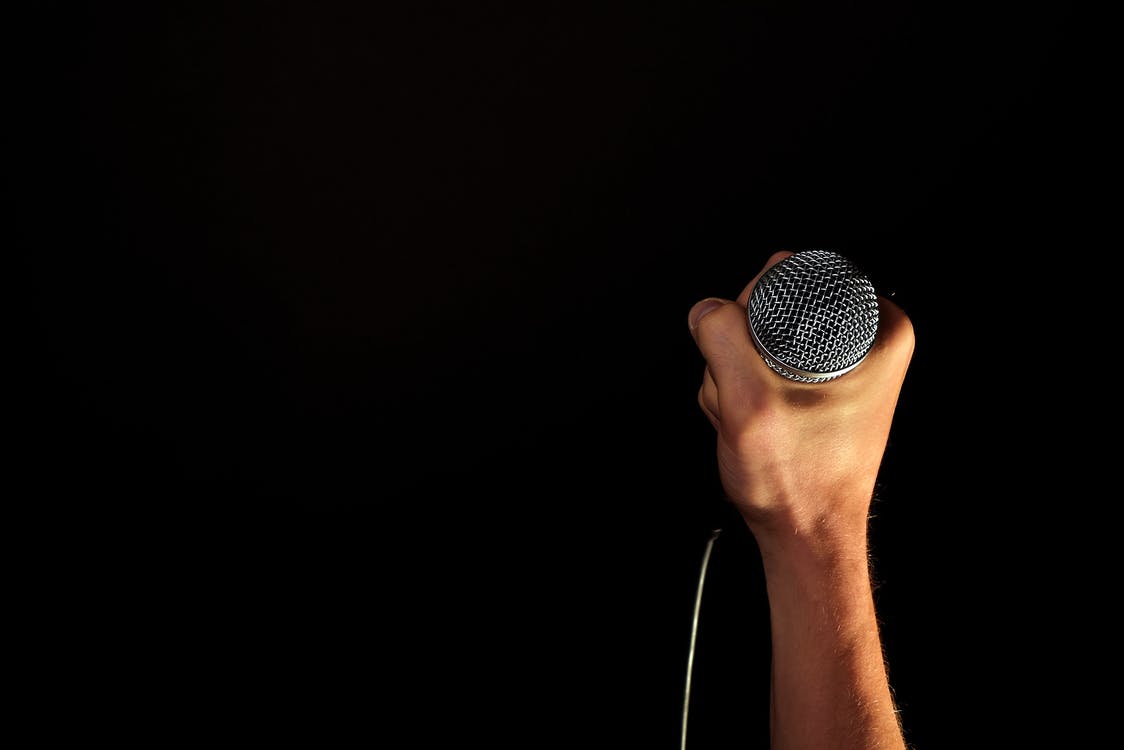 I know you don’t need me to say it, but the 2022 midterm cycle presents Americans with one of the most consequential elections of our time. The American republic is faced with profound challenges both foreign and domestic in character, and the two major parties (which you each represent, respectively) are about as far apart on the big issues as they’ve been in the history of the present two-party system.

With the stakes in mind, SaveJersey.com is planning to issue an endorsement in this year’s NJ-07 contest. We don’t typically offer formal campaign endorsements as a practice. It has always been my view that voters don’t need (or want) members of the Media telling them how to think; rather, it’s our job to give them the goods with which to make up their own minds. That being said, the potential consequences associated with this year’s contests as well as your district’s status as the most competitive New Jersey House seat this year have convinced us that our readers deserve our perspective. They can weight it however they’d like if at all!

We are inviting both candidates to interview with SaveJersey.com ahead of our endorsement decision.

Let’s address the elephant in the room (or “donkey” as it were): SaveJersey.com is a news and commentary website with an openly conservative editorial viewpoint and, unsurprisingly, we’ve been severely critical of Rep. Malinowski’s service in Congress.

We also don’t see this as an obstacle to Rep. Malinowski’s participation in this process for the following reasons:

It’s inarguable that The Star-Ledger (NJ.com) is also a New Jersey news source with a clearly-identifiable ideological bent. The two major differences between our own relatively little operation and NJ.com for the purposes of this invitation: Tom Moran’s editorial board is far-Left as opposed to unapologetically of the Right, but NJ.com (unlike SaveJersey.com) shies away from explicitly acknowledging its obvious bias.

Rep. Malinowski and a handful of N.J. media members have accused Tom Kean Jr. of ducking Media scrutiny. In reality, the candidates are debating this week thanks to New Jersey Globe and Senator Kean has interviewed with a number of outlets since his campaign began; he’s simply refused to engage the self-described “journalists” – notably NJ.com’s editorial board – who have been openly hostile to him and therefore less-than-sincere in wanting to conduct an unbiased interview or, in the case of NJ.com, an endorsement interview. Why would Senator Kean subject himself to that? And what would the voters stand to gain from a journalist debating a candidate? Operatives/activists aren’t interested in truth; they’re interesting in producing a particular result.

The NJ.com example is the relevant one to our own invitation.

Two of three Toms (Moran and presumably Malinowski) believe Kean should’ve spoken to NJ.com notwithstanding years of shrill editorials spanning two cycles siding with Malinowski over Kean. Following Moran’s logic, we see no reason why Rep. Malinowski shouldn’t speak to SaveJersey.com. If Rep. Malinowski participates, he may find it difficult to defend certain aspects of his record, but no one will be able to say he did what he’s accusing his opponent of doing. Conversely, if the incumbent refuses to sit down with us, then we’ll all see the Moran/Malinowski righteous indignation concerning Tom Kean’s media strategy for what it is.

We plan on issuing our endorsement either way, and we’ll publish it on October 25th – two weeks from today. Between now and then, we’re inviting both camps to reach me at mattrooney@savejersey.com to schedule an in-person interview via Zoom or in-person if scheduling allows.

To quote my friend Art Gallagher, I promise to be what we always are around here – “fair and biased” – which is a 50% improvement on what New Jersey political candidates can expect to encounter at most legacy outlets.