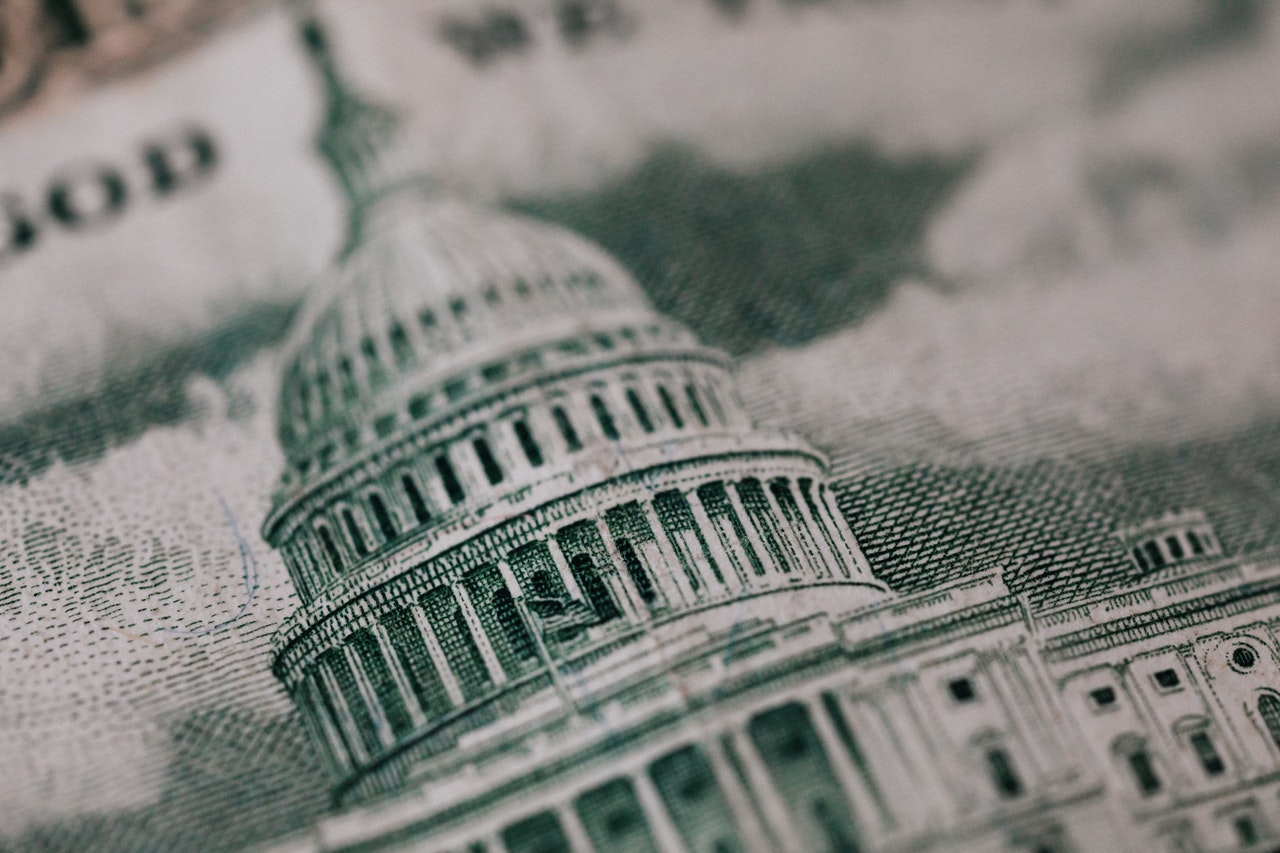 We may be waiting a few more days… or longer. Republicans currently lead in three more uncalled seats, Save Jerseyans, but Decision Desk called control of the U.S. House for the GOP on Tuesday – one week after Election Day – upon the former minority party reaching the crucial 218 member threshold. Nancy Pelosi will lose her gavel for the second time in her career.

GOP Leader and Speaker frontrunner Kevin McCarthy celebrated the results as a House takeover became mathematically unquestionable, declaring “[t]he era of one-party rule in Washington is over” flanked by allies and fellow members of the GOP leadership team.

This is the first time Republicans have controlled the U.S House since January 2019 prior to which the party lost both houses in the Trump midterm. Democrats currently have a similarly-slim 222 seat majority.

Republicans last held 221 seats (the current projection) during the 107th Congress between 2001 and 2003 before the party managed to slightly but significantly expand its margin in George W. Bush’s first midterm.

Decision Desk HQ projects Republicans have won a majority in the U.S. House with at least 218 seats.