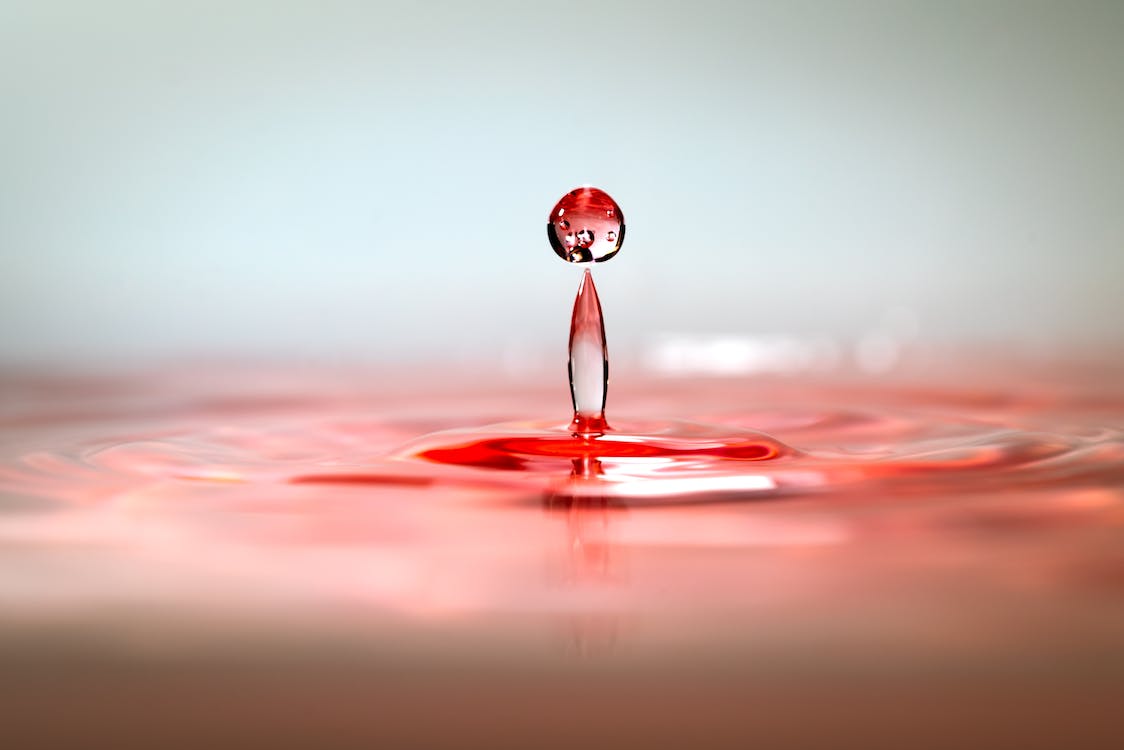 Like millions of other Republicans, I tuned into FOX News last Tuesday night to watch the election results roll in. ROLL IN… like a huge Red Wave, maybe even a tsunami of epic proportions.

And, like those same Republicans, I was thoroughly deflated as I watched seat after seat that we were supposed to capture (or at least compete in) fall into Democrat hands. Down went Pennsylvania… down went New Hampshire… down went New York, Michigan, Colorado, Oregon, and Washington State. A few days later, Arizona and Nevada disappointed us as well.

Sure, there were some bright spots such as Ron DeSantis and Marco Rubio thumping their Democratic challengers in Florida, Ron Johnson eking out a closer-than-expected win in Wisconsin, and J.D. Vance riding Mike DeWine’s coattails to victory in Ohio. But those were “holds” not “pick-ups” and so, the possibility of a GOP majority in the Senate turned out to be nothing more than a Bugs Bunny mirage.

If there is one overriding lesson to be learned from the less-than-stellar midterm results, it is this: wishful thinking doesn’t win elections. Connecting to voters does.

Yes, Republican strategists and a whole host of discredited pollsters woke up on Wednesday morning with egg on their faces and – in the words of Ricky Ricardo – lots of “splaining to do.” And so, while we wait for their respective mea culpas, I’d like to share a few recommendations that the GOP leaders might want to consider.

Wouldn’t it be great to be known as the party with the freshest, brightest, and youngest candidates instead of Mitch McConnell and Chuck Grassley being the increasingly haggard face of the GOP? Let the Democrats be the ones whose team picture resembles a nursing home yearbook. Yes, experience is important but, at some point, we need to put some old donkeys and some even older elephants out to pasture. An infusion of new blood in the form of candidates in their 30s, 40s, and 50s could prove to be a real boon to the GOP.