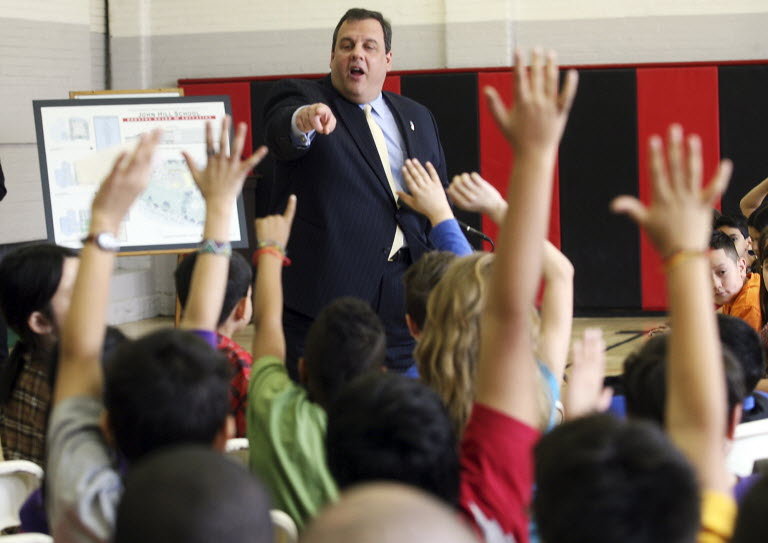 Despite what the NJEA would have you believe, reductions in state aid to local school districts has apparently had no discernible effect on the students in New Jersey’s classrooms. Schools are reacting in much the same way as any other government agency would need to in a time of fiscal crisis; our schools are doing more with the resources available.

According to the College Board, the the group that administers the SAT to students across the country, scores dipped across the United States this year, mostly due to the fact that more minority and low-income students are taking the initiative to apply for college (which is a great thing!). However, in New Jersey, even though our SAT application rate among minorities and likely “underfunded Abbott students” also increased, SAT scores remained stable in reading and actually increased in the math section, beating the national average for the first time. New Jersey students are also ahead of the national standard for the SAT writing section again in 2011. 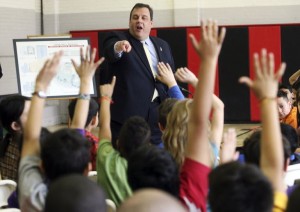 What does this show? Well for one thing, that the Governor’s restructuring of state school aid had no negative effect on the ability of New Jersey students to keep up with, and exceed, national standards. The students who took the SAT in 2011 would have been entering high school when Governor Christie was elected. Their first two years in high school are crucially important to forming their knowledge base to take the math and reading sections of the SAT. Had the NJEA been correct in its assessment that the Governor’s policies were truly damaging education, we would have seem a decline in our students’ ability to prepare for this all important exam.

Keep this on hand the next time the NJEA attempts to spread its lies about the state of education in New Jersey and the role the union needs to play in it. The great thing about having the truth on your side is that the talking points tend to write themselves…a luxury the NJEA propaganda machine has never had.

3 thoughts on “Christie “Destroys” Public Education, But SAT Scores Are Up?”