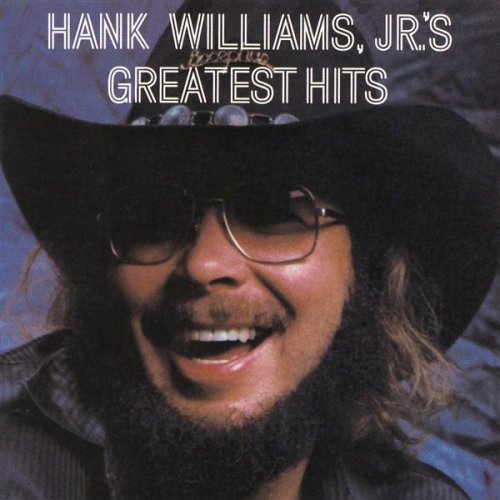 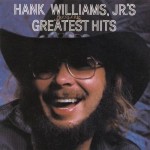 I actually saw this live this morning. I woke up and switched on my television and heard the Fox and Friends group talking to Hank Williams Jr. about Monday Night Football and his father’s unreleased recordings being released. When I heard the words “Obama” and “Hitler” in the same sentence, I rolled my eyes and thought to myself:

Well this is not going to end well for anyone.

Even though no one cares about William’s political views, someone thought it was a good idea to ask his opinion on the 2012 Presidential race. Williams took the opportunity to compare President Obama playing golf with Speaker Boehner to Hitler playing golf with Netanyahu. Not only is the analogy temporally ridiculous, but the comparison is rather distasteful. The all around stupid comment was immediately disavowed by the Fox News anchors as soon as Williams was off the air.

ESPN pulled the plug on Hank Williams Jr. and his long time affiliation with Monday Night Football. Honestly, I agree with the move. When you have a lucrative deal like that you cannot go around alienating audiences by making stupid comments that do nothing to further the political discourse in America.

Rumor has it that Williams is planning to run for US Senate in Tennessee as a Republican in 2012. Let me be the first to say I hope not.