Sipprelle Not Challenging Holt in 2012 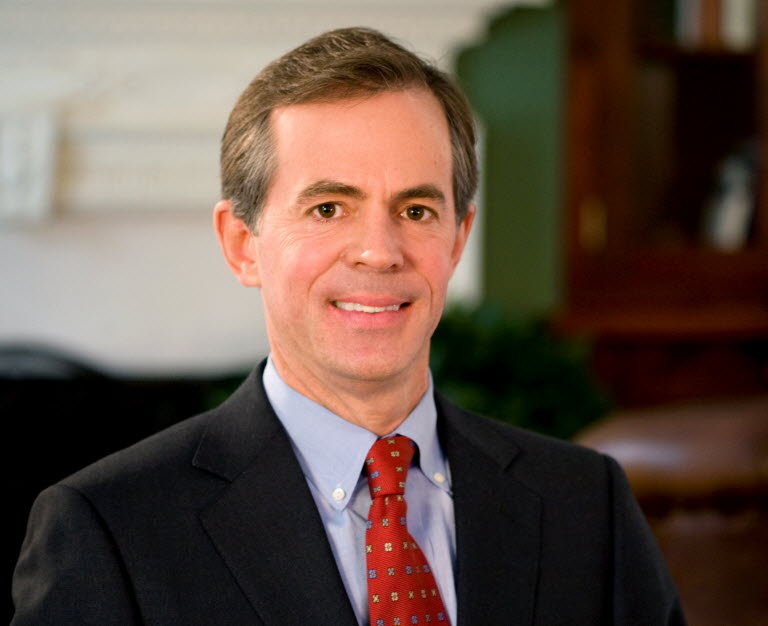 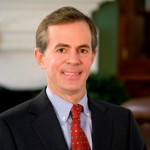 In a press release sent from his personal Gmail account, with himself as the media contact, Scott Sipprelle has announced that despite being urged to do so by a number of supporters from his last run in 2010, he will not be taking the fight to Rush Holt in New Jersey’s 12th Congressional District.

While I remain as committed as ever to the principles of political reform and economic renewal, as articulated during my 2010 campaign, this is not my time to be a candidate,” said Sipprelle. “Over the last year I have become fully engaged, with a renewed passion and purpose, in my business of starting and building emerging growth companies.

For now I intend to play an outside role in the world of politics, with a particular interest in supporting first-time candidates for public office,” said Sipprelle. “Through The Lincoln Club of New Jersey, I also intend to continue as a squeaky wheel, working to educate and inform the voters while supporting candidates with the experience, courage and independence to serve as problem solvers.

Sipprelle lost his challenge to Holt in 2010 by a margin of 53% to 46%, which was considered impressive since Holt had usually received more than 60% of the vote since being elected to the seat in 1998.