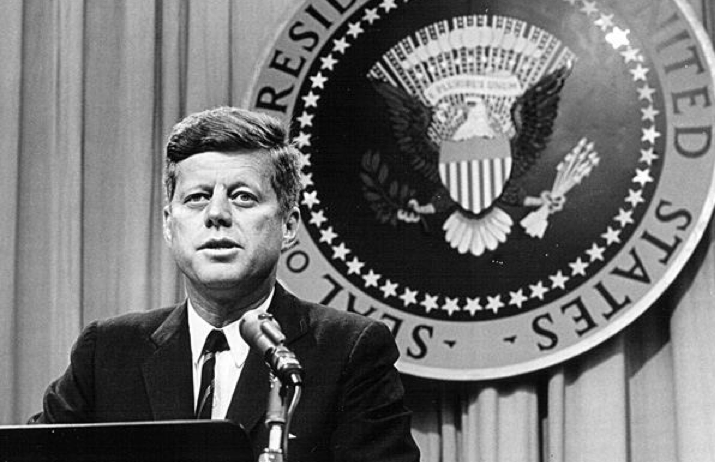 The NY Post is running with an eye-opening story on a new book, “Once Upon a Secret: My Affair with President John F. Kennedy and Its Aftermath,” written by a former White House intern. 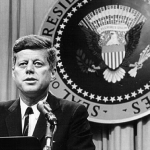 Not of the Clinton era, mind you. She’s a present-day grandmother originally from New Jersey who served “under” John F. Kennedy. Literally.

At the tender age of 19. What a scumbag!

And her age is only the half of it. If the details of this story are true, President Kennedy officially makes Bill Clinton look like a monk by comparison. Just check out this passage summarizing her first extramarital encounter with JFK:

The next thing she knew, he was standing above her, looking directly into her eyes and guiding her to the edge of the bed.

“Slowly, he unbuttoned the top of my shirtdress and touched my breasts.

“Then he reached up between my legs and started to pull off my underwear.

“I finished unbuttoning my shirtdress and let it fall off my shoulders.”

Kennedy pulled down his pants but, with his shirt still on, hovered above her on the bed.

He smelled of his cologne, 4711. He paused when he noticed her resisting.

“Haven’t you done this before?” he asked.

You can imagine where it goes from here, Save Jerseyans.

But this is a family blog! You can read all of the torrid details here.