Another “Political Calculation” by Steve Sweeney? 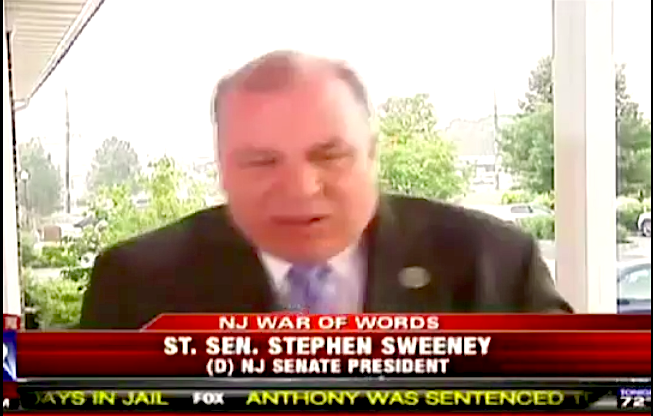 Senate President Steve Sweeney (D-Gloucester) is at it again, Save Jerseyans.

You’re undoubtedly aware that Democrats have pushed hard for the reinstatement of a “millionaire’s tax” in New Jersey. Back in November, Sweeney held to press conference on the topic; speaking for his caucus, he said “We’d love for the Governor to tell the Republicans that they’re allowed to speak and they’re allowed to take action because they haven’t been up to this point. The people of New Jersey are trying to express to the Governor, ‘we get shared sacrifice, but how about we get everyone in, including your friends?’” 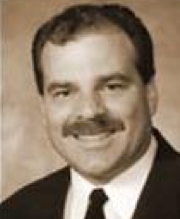 But does Sweeney really believe that nonsense?

Yesterday afternoon, Sweeney told a state senate municipal consolidation panel that “We collect more than enough money to run government in the state. Probably too much. But we have too much government.”

Interesting. So which is, Mr. President?

Does Trenton have plenty of green in its coffers to fund your caucus’s so-called “priorities” for New Jersey? Or do we really need a new millionaire’s tax to boost revenue? According to Sweeney, we already have plenty of money without it.

Confused? You’re not the only one. God alone knows what Steve Sweeney believes in his heart of hearts (if anything). He’s not exactly the world’s most principled public servant. Sweeney admitted to making pure political calculations on gay marriage. Is it that far-fetched to assume he’s doing the same here… using class-warfare to win cheap votes rather than following his personal convictions?

No spin here, folks. Don’t take my word for it: the inconsistency of his statements invites this unflattering conclusion!

52 thoughts on “Another “Political Calculation” by Steve Sweeney?”