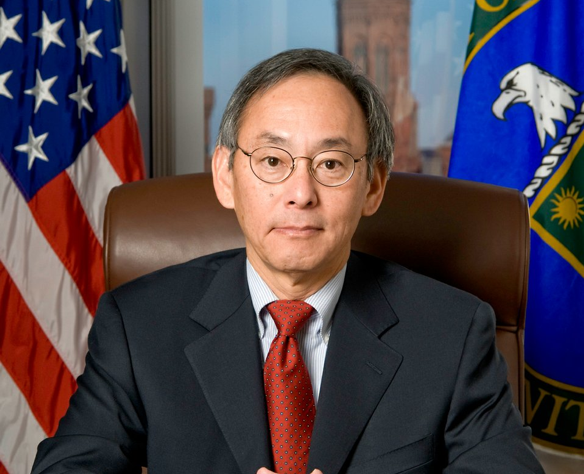 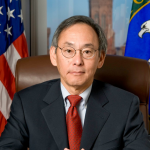 “Somehow, we have to figure out how to boost the price of gasoline to the levels in Europe.”

That was our current energy secretary, Steven Chu, talking out of his rear end back in 2008.

Flash forward 3 1/2 years. What a surprise to see SOMEONE in the Obama administration who is capable of setting an economic goal (however perverse) and actually achieving it. Figures said goal is singularly capable of unilaterally destroying our economy.

And this guy won’t let up or learn a lesson, Save Jerseyans. Typical liberal ideologue. Today, Chu told Congress that he doesn’t own a car (at the moment); last month, he told them that reducing energy costs wasn’t a goal of the Department of Energy:

Guess what? I’d trade in my vehicle for a chauffeured, taxpayer-financed black SUV, too!

After all, that’s what most of these upper-level administration officials opt for. Must be nice. The “Middle Class” President Obama is allegedly so damn concerned about doesn’t have that luxury. We have to pay hand-over-fist at the pump, and the federal government’s policies continue to exacerbate this situation by deflating the dollar’s value while simultaneously increasing our tax burden every April through reckless spending and excessive regulatory intervention in the private sector.

It’s getting damn near impossible to make a living as a result. Not that I expect Steven Chu to understand (or care). You heard him: it’s not the Department of Energy’s job to develop affordable energy from existing technologies.

So what is his job?