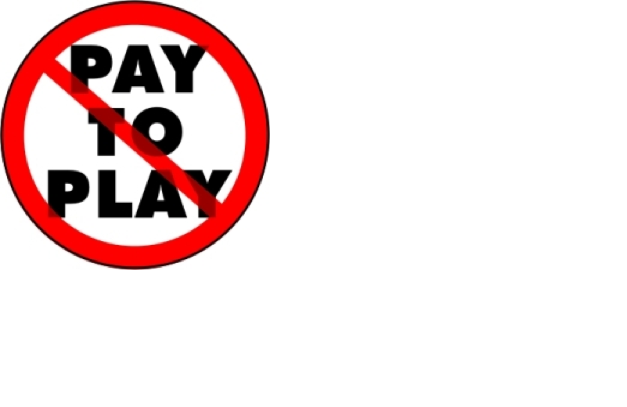 Over the holiday weekend Politickernj and The Star Ledger  caught up with the good work that MMM contributor Harold Kane did last September in shedding light on political spending in Middlesex County.

Like Kane, Politikernj and The Star Ledger framed their articles as if the PACs set up to funnel campaign donations from engineers, lawyers and their firms to political campaigns were doing something scandalous.   Each of the articles acknowledges that the contributions are legal, yet they say that the donors ”skirt” or “cloud” the law or that the contributors are “buying” the candidates that ultimately benefit from the contributions.

The real scandal is that campaign finance laws at every level of government, federal, state, county and local, that are ostensibly designed to eliminate the influence of money in our political system and to increase transparency actually have the opposite effect, by design.

Our campaign finance laws decrease transparency in the process.  Kane and the reporters from Politickernj and The Star Ledger spent many unproductive hours combing through ELEC reports of campaigns and PACS to connect the dots.  Not many people have the time or resources to make that effort.  Kane, Politickernj and The Star Ledger reporters did us all a service by connecting those dots.  It is appropriate for the public to know who is financing the campaigns of their candidates for public office.

Restricting the amount of money that a person or entity can contribute to a campaign is inappropriate.  Such restrictions are impediments to free speech and push otherwise well meaning people out of the political process or into breaking ill conceived and complex laws.  Such restrictions don’t and won’t keep “bad money” out of the process.

The only way to increase transparency in the process is to require immediate disclosure of campaign contributions. Removing the limits that candidates and campaigns can accept would reduce the utility of PAC, Super PACs, etc.

26 thoughts on “Gallagher: The Folly of Campaign Finance Laws”