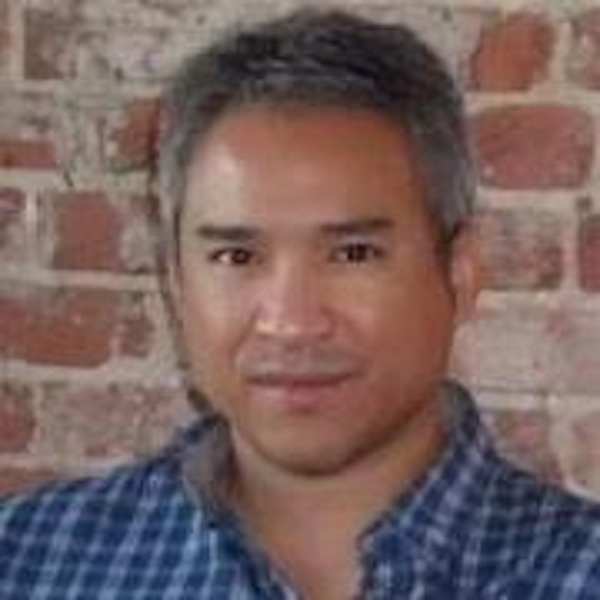 Last weekend at the Joe Kyrillos HQ opening event in Middletown, NJ we caught up with Ernesto Cullari, who is fighting for the Republican nomination in the 6th district to run against Frank Pallone, a long time congressman who won by a slimmer margin last cycle than ever in his congressional career.

Cullari is battling Anna Little, the candidate from 2010, in June’s primary. Each has the line in separate counties. Ernesto in Monmouth and Anna in Middlesex. Cullari also received the formal endorsement of Monmouth County Freeholder Lillian Burry. The race will be interesting for sure, and you’ll be able to follow right along here on Save Jersey.

For today, check out our exclusive interview with Cullari below. We took the opportunity to find out a bit more about him as well as the overarching themes of his campaign. One thing is absolutely clear from the conversation, Cullari really wants to get Frank Pallone out of office.