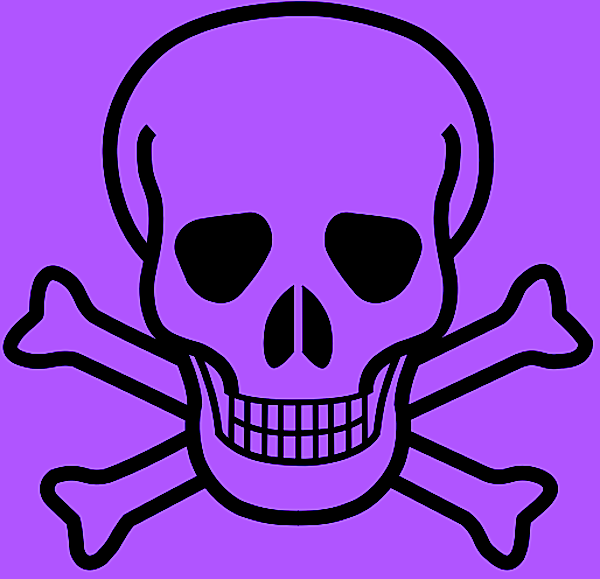 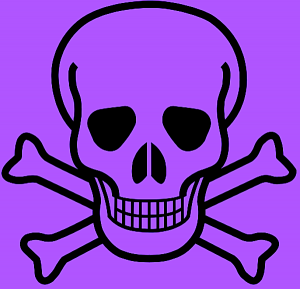 There’s no denying it, Save Jerseyans: raising the minimum wage is unambiguously very bad for small and not-so-small businesses alike.

And what’s bad for business is always bad for employees (since they work for businesses) and consumers (because they buy from businesses). Higher costs are always passed on to consumers by way of higher prices, and less consumption due to higher prices inevitably results in lower revenues and then… think hard… less need for and/or ability to retain labor!

Economist James Sherk once estimated that every 10% raise in the minimum wage results in the termination of approximately 2% of workers currently earning the minimum wage. The causation is obvious enough. Companies facing higher labor rates must necessarily weigh whether an employee’s productivity justifies their pay given the higher cost of keeping him or her around.

Unfortunately, an equally obvious lesson of our times is the stunning ignorance of Speaker Sheila Oliver and her Democrat majority in the General Assembly…

Oliver’s caucus passed legislation (A-2162) on Thursday afternoon that would bump New Jersey’s minimum wage rate from $7.25 per hour to $8.50 per hour. This bill would ALSO mandate annual increases in accordance rises in the the Consumer Price Index (CPI). Please note, Save Jerseyans, that New Jersey will have the THIRD highest minimum wage in the country if this bill becomes law, behind only Oregon and Washington, and with the potential to rise exponentially every year.

More distressing still? Our neighbors (and economic competitors) Pennsylvania and New York have minimum wages rates set at $7.25. Tell me, Speaker Oliver, how we can lure business to the Garden State with the promise of the highest labor rates east of the Rocky Mountains?

She has no clue, Save Jerseyans. We do. Save Jersey‘s resident small businessman Ed Sheppard did a FANTASTIC job of deconstructing this nutty idea, point-by-point, back in January when Oliver and her far-left membership originally floated a 17% increase.

Assemblyman Anthony Bucco repeated many of Ed’s points in a post-passage press release slamming the legislation:

New Jersey’s economy is rebounding and the public rightly believe we are headed in the right direction. Increasing the minimum wage by 17 percent will not help spur economic development or create jobs. In January, the Minimum Wage Advisory Commission recommended leaving the rate unchanged. This bill puts our state at a competitive disadvantage with our neighboring states that are at the federal level of $7.25 per hour.

“In addition to increasing the rate by 17 percent, an equally faulty provision of this bill is adjusting the rate annually based on increases to the CPI. Employees compensated at this level, who are typically between the ages of 16 and 21, could very well see their ranks diminish or the number of hours they work reduced. No longer would the marketplace determine compensation, but rather an arbitrary measure. Businesses will adjust to this increase accordingly, especially smaller companies that cannot absorb this cost.

Bucco is absolutely correct to focus on the AGE of those affected by this intellectually shallow legislation. Consider the toll this bill, if enacted, will exact upon one of the hardest hit constituencies of the Obama Economy: young people.

Record youth unemployment is a hallmark of the Obama Administration’s economic policies. The minimum wage hasn’t helped; after all, America’s college students, single parents and kids from families of modest means typically rely on relatively low-paying jobs to survive! So when the Feds hiked their baseline minimum wage rate to $7.25 from $6.55 in July 2009, America’s teen jobless rate shot up from 24.3% to 27.6% just three months later when employers eliminated their positions. Black teens have had it even worse thanks to the minimum wage; their jobless rate exploded from 38.5% in July 2009 to an unbelievably high 49.8% in November 2009.

It’s sad and, as you can see, represents an entirely avoidable manmade disaster.

I’ve provided only a small “primer” post to explain the follies of minimum wage rate hikes, Save Jerseyans. Do some independent research and I’m sure what you’ll find will have the effect of solidifying your opposition to it. Upon final analysis, minimum wage politics is the worst species of arrogant liberal social engineering. The cruel irony of it all arises when politicians raise the minimum wage to win over young and low income voters only to end up securing their unemployment when frustrated employers cut pay, outsource, move, or eliminate positions altogether. The end result is obviously a poisoned economy and a sky-high unemployment rate at a time when we’re already in a deep, dark hole.

And short of eliminating some of these idiot legislators’ jobs, Save Jerseyans, I’m not sure what else we can do to curb destructively stupid bills like A-2162 from seeing the light of day!