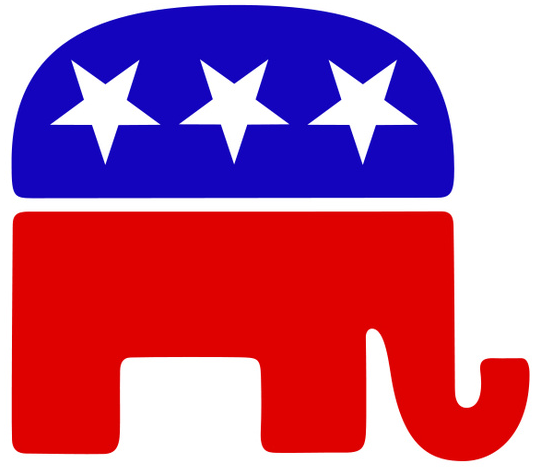 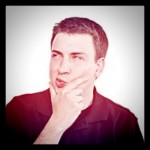 Our very own Matt DeLuca, Save Jersey’s plant in the Washington D.C. area, has just landed an awesome new job.

And while it may mean that we will be hearing less of Matt on Save Jersey for a little while, he is serving an incredibly important role that will be crucial in this year’s election.

Matt was just hired by the Republican National Committee to head up their new Social Victory Center as the RNC attempts to heavily leverage social media in 2012 to defeat the Obama campaign and their enormous head start from 2008.

Matt gave a statement when the news broke:

I will be moving on to the Republican National Committee as their Victory Digital Manager and leading up their efforts on their Social Victory Center. I have been impressed by the level of passion and dedication the RNC and Chairman Preibus have put into this application (and digital efforts overall) and I truly believe it can help bridge the offline-online gap and become an effective tool for both the national and state parties.”

I can think of no one better for the RNC to make “Victory Digital Manager” than Matt, so cheers to him on his new gig and ridiculously cool title.

2 thoughts on “Congratulations to Save Jersey’s Matt DeLuca, Onward to Victory!”