Is Yudin’s Glass Half Empty? Or Half Full? 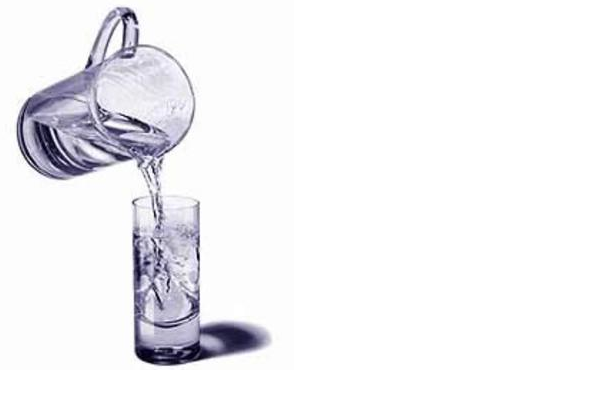 I guess it depends whether John McCann is willing to buy him a drink, Save Jerseyans!

You’ve heard by now that neither current Chairman Bob Yudin nor challenger Anthony Rottino reached the all-important 50% +1 vote last night; consequently, they’re headed for a mono a mono runoff next Thursday night at the BCRO in Hackensack.

Let’s break it down. If you’re Chairman Yudin this morning, you can choose to interpret the results in one of two ways.

On the one hand, Yudin edged out Rottino by 15 votes. That’s only 2% of the total vote but hey, a “win” is a win right? Plenty of outside observers expected a runoff, but no one I spoke to heading into last night’s convention thought Yudin would emerge as the top vote getter. Clearly, a sizable segment of the committee remains loyal to him.

But not a majority of the committee by any means. In fact, out of 749 votes cast, Yudin walked away with the support of just 283 county committee members. That’s less than 38%… not exactly an awe-inspiring finish for an incumbent even in a three way contest. Put another way, 62% of the Bergen County Republican Committee voted against giving Yudin another two years at the helm. 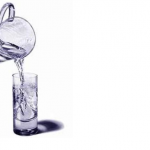 Problematic for sure. Hardly a mandate. You can even make a credible argument that it’s a full-fledged “vote of no confidence” considering that both of his opponents campaigned to fix a “broken” BCRO.

The million dollar question now is where the McCann voters go. Where they truly independent and Pro-McCann? Or were they anti-Yudin yet unwilling to commit to Rottino for one reason or another?

The only certainty in all of this is that the third place finisher is out after last night. With 198 voters in his corner, John McCann finds himself in a commanding position to end the deadlock… assuming those voters are his to give in the first place? However, McCann reportedly has no intention whatsoever of issuing a formal endorsement. Could Rottino or Yudin change his mind? Is there something he’s interested in seeing happen (i.e. a position, initiative, whatever) that either remaining candidate can promise?

How does this all end up?

To quote a friend from Bergen, “I would love to be a fly on the wall in the smoke filled rooms right now.” Meanwhile, Mr. McCann’s 198 supporters can expect plenty of door knocks, backslaps and phone calls over the next week.

5 thoughts on “Is Yudin’s Glass Half Empty? Or Half Full?”