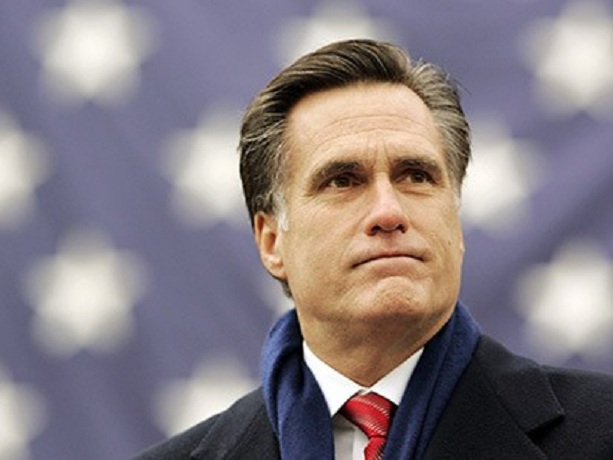 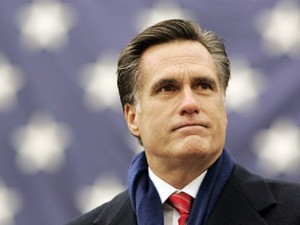 Yesterday Mitt Romney made a surprise campaign stop that I must say was a bit out of character.

Romney, who is considered timid by many in the media and politics generally, staked out the humongous, empty building that used to hold Solyndra, the poster child for the economic failures of central planning under the Obama Administration.

Romney stood before the giant building that our tax money built and slammed the President for his use of crony capitalize to help his donors, supporters, and pet projects for the liberal agenda.

These are the types of campaign stops Romney needs to do between rallies and fundraisers.

The image of what looks to be a spotless, new building, built with a taxpayer guaranteed loan that will never be repaid, with nothing going on in or around it exemplifies exactly what this administration has been about. It has just been one failed economic experiment after another, and all on our dime. That is a message that any voter can understand and should be outraged about.

The only real issue should be whether Romney will have time to visit every tombstone in Obama’s economic graveyard.