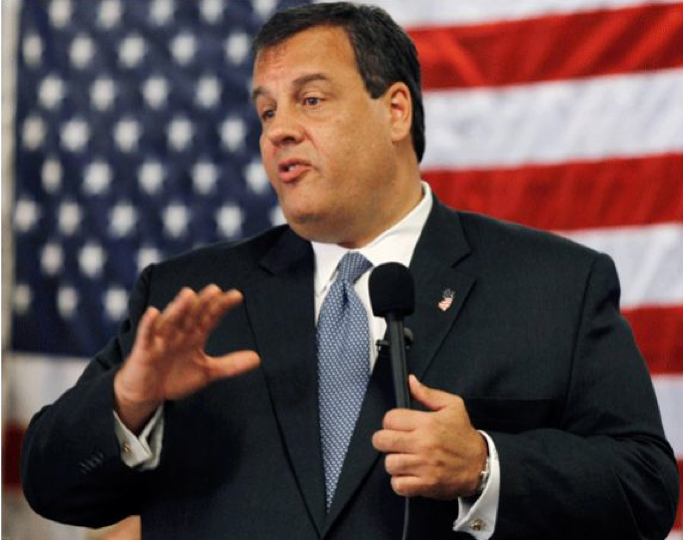 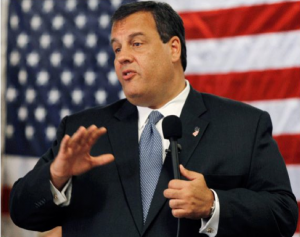 It looks like the “will he/won’t he” waiting game may finally be coming to a close. While it has essentially been a foregone conclusion for quite some time that Governor Christie will not be Mitt Romney’s running mate in 2012 (and this just solidifies that point), questions surrounded the role our Governor would play at the RNC this August. After all, he is essentially the GOP’s biggest rockstar out there right now.

According the to New York Post, Governor Christie will be the keynote speaker at the Republican National Convention in Tampa Bay, Florida. His speech will be on Tuesday, August 28th and broadcast nationwide. They say word is circulating among delegates, chatter which comports with what is being heard back here on the homefront.

Convention speeches are often where names and faces are made for the major parties. The difference here of course is that Governor Christie and his in-your-face personality are already well known across our nation thanks to his YouTube fame and ability to bring in the big bucks for GOP candidates, including Romney, anywhere on the map. The Governor has quite an impressive term in New Jersey to tout as a model for the GOP in general, and next to Governor Romney, his speaking style could lend some serious excitement to the Tampa celebration.

Finally, this of course will be a precursor to the 2020 convention where Governor Christie gives the speech as the Republican nominee for President.