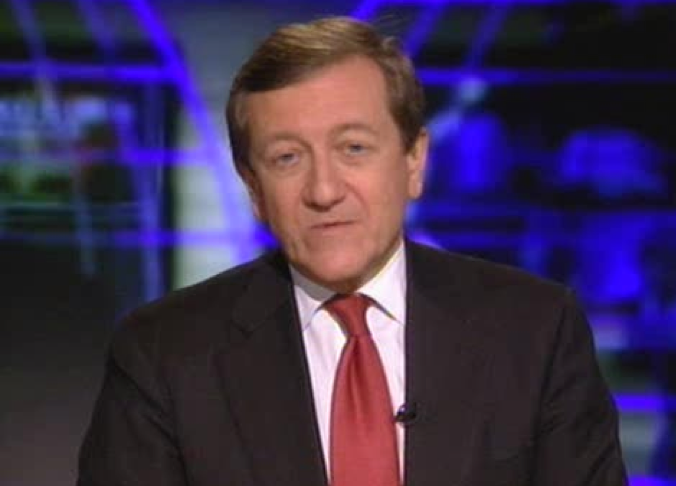 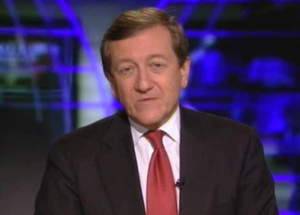 You can always set your watch by it, Save Jerseyans.  Anytime a tragedy afflicts the American people, you can count on liberals and the main-stream media to blame it all on Republicans, their policies, and their media personalities.

Doing this should be far below the standards of any human being let alone a professional media outlet, but having observed politics in this country, every Republican should have known that today’s dialogue is shaped by wild speculation and blame games.  Much like the Columbine tragedy and the shooting of Representative Gabrielle Giffords liberals could not wait to blame the right for the actions of a deranged gunman.

It didn’t take long for the left to attribute the Aurora tragedy to Rush Limbaugh.  Every time a liberal hears a bump in the night or a noise they cannot explain it is Limbaugh.  On the 17th of this month, Limbaugh pointed to the main villain’s name in the new Batman movie sounds exactly like Mitt Romney’s former venture capital form (“Bane” and “Bain” respectively).  Apparently the left thinks that Limbaugh has inspired violence despite the fact that he never called for violence against those who wished to see the movie. An imagined charge!

The next target of the press was the Tea Party…

If Rush Limbaugh is the left’s Jason Voorhees, the Tea Party is its Freddy Krueger.  Since the inception of the conservative grass roots groups the media has done anything and everything possible to link the group to some sort of violent action or racist remarks.  The failure of the media to find anything linking the group to any misdeeds has frustrated progressives across the United States.  Brian Ross of ABC earlier today made a claim based on searching Facebook that the shooter was a member of a Tea Party group in Colorado.

The “Jim Holmes” that Ross spoke of on the air is a 52-year-old man while the shooter was a 24-year-old former medical school student.  Needless to say Ross got it wrong and ABC and Ross have since issued an apology.

Who would have thought? Me! Because it happens all the time.

The media and the Left across the internet have continued to live by Rahm Emanuel’s famous quote, “You never let a serious crisis go to waste.”  This tragedy is being used by the American left to continue to push their agenda.  They continue to push gun control at a time of mourning in our country.  They continue to push any national tragedy as being the fault of Rush Limbaugh or the Tea Party.  Today should be a day for mourning not a day to score political points on the back of those who have died in this senseless tragedy.

Party of civility?  I think not.