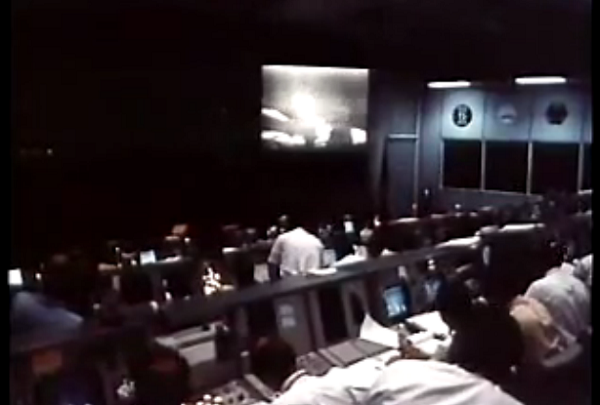 We’re all focused on the tragedy in Aurora, Colorado this morning, Save Jerseyans. Rightly so. 12 Americans are dead (including a 6-year old) and 50 more are injured after a 24-year old man allegedly opened fire in a crowded Dark Knight Rises midnight showing.

Nightmarish doesn’t even begin to describe the horror scene that unfolded as smoke, bullets and screams engulfed an unsuspecting movie theater audience. Our prayers go out to the victims’ loved ones, the residents of Aurora and the entire great state of Colorado.

Now queue the wall-to-wall coverage, demands for stricter control, hour-long specials on movie theater safety and somewhat less-than serious lamentations over “what’s happening to our youth?” None of this ridiculousness, of course, will directly address the problem at hand: we have a sick, self-obsessed, violent, declining culture that places far too little value on human life and way too much on political correctness.

Consequently, our culture does a great job of producing nutjobs but a very poor job of spotting and intercepting them before the worst happens.

It wasn’t always that way. In fact, today should’ve been a happy day in Aurora. The city’s name is derived from the beautiful astronomical phenomenon of natural light in the sky that is often observed in high latitudes. Aurora is certainly at a high altitude, one mile closer to the lunar surface that Americans stepped foot on for the first time 43 years ago today. An American accomplishment. A human triumph. On days like today, you can’t help but wonder if that was the golden age of our values as a people.

Some problems have no solution. Evil and crazy people are always going to be out there. Ironically, the plot of the recently relaunched Batman movies takes a deep look at society and precisely how tenuous civilization really is when destructive elements test its limits; Batman embodies the notion that good people will always need to sacrifice themselves to keep the glue that holds us together from melting away.

Despite the racial and war-related tumults that characterized the age, American civilization itself was certainly a lot stronger in 1969 because communities, schools, churches and families served as anchors. We were also less selfish; look no further than our politics. Did John Kennedy say “we choose to go to the Moon… unless we need the cash for prescription drugs and ethanol subsidies,” folks? Or did we set out bar a little higher in those days? Our sight a little further down the road? Our interests extending beyond our own limited self-intested?

How could a civilization that put man on the Moon seemingly resign itself to cultural suicide less than half of a century later?

The Moon sure seems far from Aurora this morning…