Which Came First: the Taxpaying Chicken or the Government Egg? 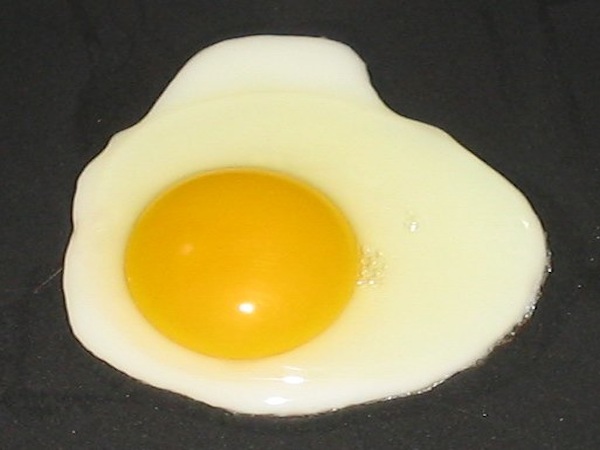 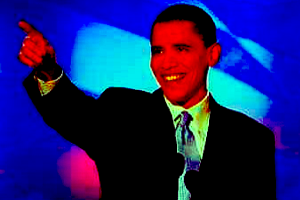 Just the latest window into President Barack Obama’s warped worldview presented itself yesterday during a campaign stop in Roanoke, Virginia.

Brace yourself, Save Jerseyans.

An unedited excerpt from his speech taken directly from the White House’s official website; I’ve “bolded” the key lines:

But you know what, I’m not going to see us gut the investments that grow our economy to give tax breaks to me or Mr. Romney or folks who don’t need them.  So I’m going to reduce the deficit in a balanced way.  We’ve already made a trillion dollars’ worth of cuts.  We can make another trillion or trillion-two, and what we then do is ask for the wealthy to pay a little bit more.  (Applause.)  And, by the way, we’ve tried that before — a guy named Bill Clinton did it.  We created 23 million new jobs, turned a deficit into a surplus, and rich people did just fine.  We created a lot of millionaires.

If you were successful, somebody along the line gave you some help.  There was a great teacher somewhere in your life.  Somebody helped to create this unbelievable American system that we have that allowed you to thrive.  Somebody invested in roads and bridges.  If you’ve got a business — you didn’t build that.  Somebody else made that happen.  The Internet didn’t get invented on its own.  Government research created the Internet so that all the companies could make money off the Internet.

I’d have Swiss investments like Debbie Wasserman Schultz if I had a nickel for every lie in the President’s speech. Isn’t it common knowledge that the Internet began as a military project? Obama might’ve skipped that elective in community organizer school.

But in all seriousness, Save Jerseyans, I hope you can see what makes this dude tick. 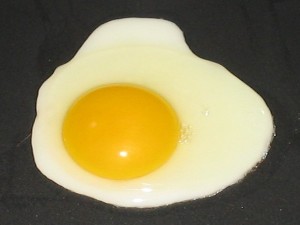 He really, truly believes that GOVERNMENT is what makes America great. Without government, he thinks there would be no “us.” Of course Obama’s argument is completely counterintuitive. No one was there when God created “chickens” so we have no clue as to whether the poultry or the egg came first. We do know, however, that the U.S. Constitution wasn’t ratified until March 4, 1789. The statesmen, lawyers, diplomats, inventors, religious, entrepreneurs, merchants, tradesmen, dreamers, soldiers and adventurers who sacrificed to birth this nation in 1776 obviously preceded it! The Constitution didn’t write them, no more than a child could give birth to his or her own mother.

WE THE PEOPLE subsequently built the roads, the rails, the cities, populated cyberspace and made this American Experiment succeed beyond any 18th Century visionary’s wildest expectations, Save Jerseyans. The government isn’t the country; we are the country! Our form of government is purely the mechanism developed by our founding generation to protect the citizenry’s rights from… government. The Framers saw first-hand how the British Crown’s excesses were holding back the 13 Colonies’ prosperity; consequently, they designed a government that existed to serve the people and not the other way around. A limited government whose endeavors (yes, including roads) are paid for by our tax dollars, Mr. President.

So government can’t really “create” anything. Government can spend our money and, when it doesn’t spend it wisely, it can destroy jobs and businesses. Sound familiar? Best of luck trying to explain any of it to this utterly clueless Chicagoan who, with every passing day, reinforces the truth that he isn’t fit to hold the highest office int he land.

6 thoughts on “Which Came First: the Taxpaying Chicken or the Government Egg?”