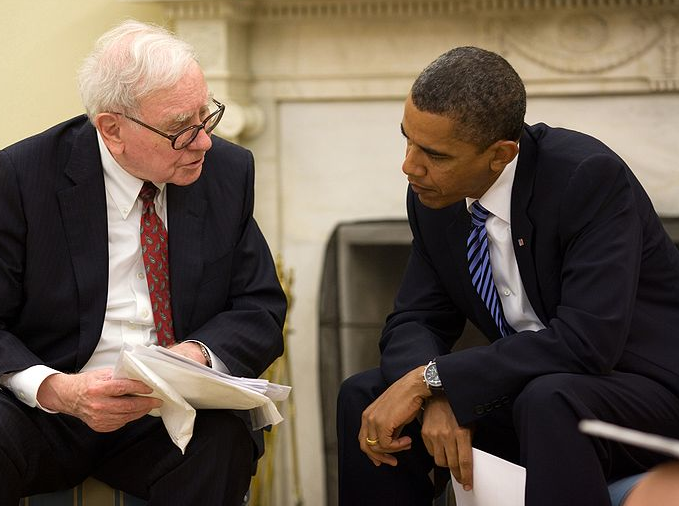 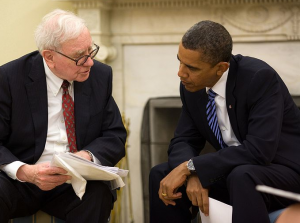 The “Buffett Rule” was a centerpiece of President Obama’s messaging over the last 18 months or so. In his, and apparently Mr. Buffett’s, opinion no one should be paying a lower tax rate than their secretary.

This of course did not take into account that Warren Buffett’s income is almost completely based on capital gains, which are taxed at a lower rate thanks to both Presidents Clinton and Bush in order to encourage economic investment and growth. It also did not account for the fact that Warren Buffett pays his secretary very well.

The rule would essentially treat capital gains at a certain level as normal income and ensure that more taxes are paid so that Washington politicians could waste the money.

The New Buffett Rule is a bit different . . .

The rule that just passed the house by a voice vote (meaning Democrats supported it as well) will add a new check box to an individual’s tax form. This box will let the IRS know that the taxpayer wishes to voluntarily pay more in tax than he is required to by law. The taxpayer can then attach an additional check to his tax return and help to personally pay down the United State’s sovereign debt, which has officially topped $16 trillion under President Obama’s watch.

While it was always perfectly legal and possible for any American to voluntarily pay more in taxes, it was not a simple process. Now it is literally as simple as checking a box on a form.

So will liberals like Buffett voluntarily give up their wealth even though the government will not be forcing other wealthy individuals to do so? If the Senate does its job and passes this bill then we will find out next April 15th.

2 thoughts on “The New Buffett Rule Passes the House”