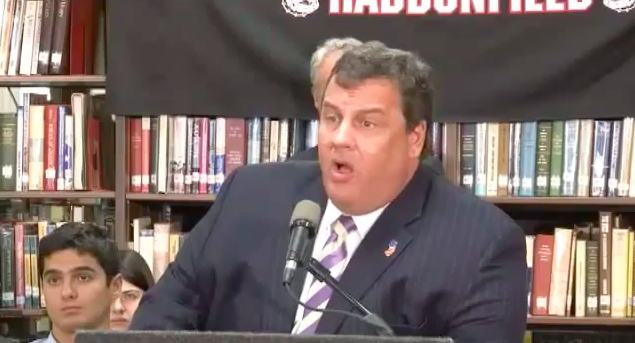 As only he can, Christie brushed off Mitt Romney’s “47%” remark as a tiny, insignificant “blip” on the 2012 electorate’s radar that, in his professional opinion, will soon pass out of voters’ collective consciousness…

No man is better qualified to advise Mitt how to win over the “47%.”

Christie’s polling position remains strong at home. Very strong. A new FDU poll out yesterday found 51% of registered voters approving of their governor while 52% believe Jersey is generally moving in the right direction.