Christie Enters the Ring for McMahon 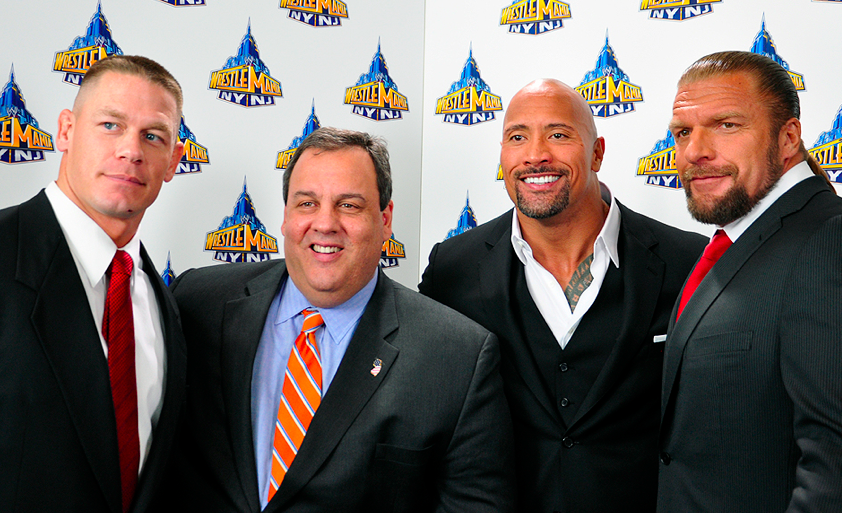 Let’s get read to rumble, Save Jerseyans!

Following a campaign swing through Virginia (and Pennsylvania), our favorite heavyweight Republican champion — Governor Chris Christie — is headed to Connecticut on Monday afternoon.

That’s usually the wrong way on I-95 for an electorally-savvy Republican, but this year, Linda McMahon is in a tight race for the U.S. Senate. McMahon is a professional wrestling magnate along with her husband, Vince McMahon, over at World Wrestling Entertainment (WWE).

McMahon’s race is considered a toss up; she trails her Democrat rival by only 3-points in the RCP average. She’s already dumped $77 million of her own money into the race.

Christie will try to help. They’ll start the day with a Stamford campaign rally at 1:30 p.m., followed up by two additional rallies in Waterbury at 3:30 p.m. and Glastonbury at 5:00 p.m. Expect some verbal body slams from the Big Guy.

193 thoughts on “Christie Enters the Ring for McMahon”