UPDATE: Christie Stumping in Ohio for Romney Through Wednesday 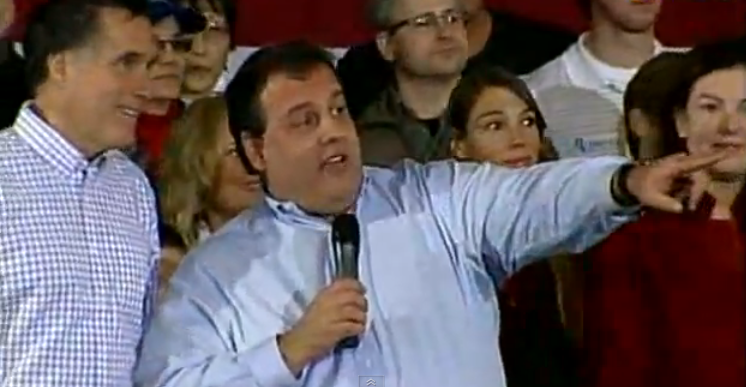 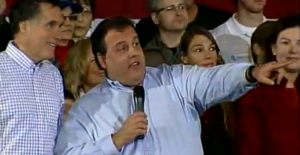 We mentioned on Monday afternoon that Governor Chris Christie is stumping in Ohio today for Mitt Romney. Two rallies (in heavily Democrat Northeastern Cuyahoga and Trumbull Counties), one tele-townhall, and hopefully thousands of  productive voter “touches” for the Republican ticket in what’s shaping up to be a very close race.

Well, the Big Guy has since decided to sleep over.

Two joint Central Ohio campaign stops have been added for Wednesday to highlight the Romney campaign’s policies that could help Buckeye State businesses. Christie and Romney will first visit the Ariel Corporation in Mount Vernon (Knox County) at 11:30 a.m. and then Bun’s Restaurant in Delaware (of Delaware County) at 2:30 p.m. John McCain carried both counties by 20-point margins in 2008. George W. Bush carried them by 28 points and 33 points respectively in 2004; clearly, Romney will have to come in closer to Bush’s ’04 margins to carry the state.

That’s why Christie is there.

133 thoughts on “UPDATE: Christie Stumping in Ohio for Romney Through Wednesday”