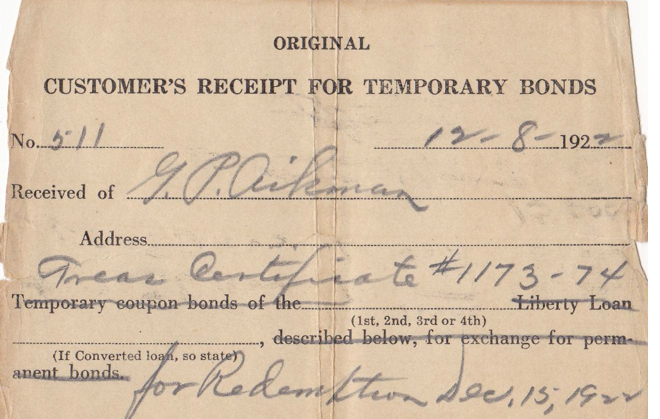 Election Day is four weeks from today, Save Jerseyans.

I know we’re all focused on the presidential contest, but there’s real work to be done here at home. For example, we have a ballot initiative that needs to be voted DOWN.

But the exorbitant cost of this new bond campaign is only half of the story. As Save Jersey‘s Jason LaMarca eloquently explained back in June:

A prime reason cited to rationalize the bill’s passage is the need to modernize New Jersey’s higher education facilities to stop the “brain drain” of highly educated young people out of the state. Newsflash: simply having quality institutions of higher education does not accomplish this goal…

Even if Trenton’s plan succeeds in attracting promising high school students to universities in New Jersey, they will leave upon graduation if there are no job opportunities. I would submit that a better way to attract and retain talented individuals to the state is to develop a business climate that creates jobs; that’s the far and away biggest reason why our state lost thousands of revenue producers over the best decade. If state government stopped burying entrepreneurs under taxes and regulations, then maybe the jobs those individuals and companies would create will bring people to the state.”

Couldn’t have said it better if I tried!

This is a chicken-and-the-egg argument, folks, and this bill’s advocates have the gallus gallus domesticus reproductive process backwards.

New Jersey’s sole priority in the coming weeks and months must be affordability; no one is leaving New Jersey because of drafty buildings at TCNJ or Rutgers! They’re fleeing because it’s impossible to find a job in the highest-taxed state in the union, and you don’t have much time to wait around for a rare employment opportunity when the government’s student loan collectors come knocking at your door. This wrongheaded ballot question is, consequently, completely counterproductive in both form and function.

At best, it mistakenly seeks to cure a symptom in lieu of addressing the real problem. At worst, it’s a wasteful stimulus for education bureaucrats who won’t lower tuition a single dime for having received this new windfall from their students’ taxpaying parents.

New Jersey Republicans ran successfully in 2009 arguing that New Jersey was broke and had to stop spending money it didn’t have. Nothing’s changed over the past three years, Save Jerseyans. VOTE NO on Question #1!

Do you approve the “Building Our Future Bond Act”? This bond act authorizes the State to issue bonds in the aggregate principal amount of $750 million to provide matching grants to New Jersey’s colleges and universities. Money from the grants will be used to build, equip and expand higher education facilities for the purpose of increasing academic capacity.

Approval of this act will allow the State to issue bonds in the total principal amount of $750 million. Proceeds from the bonds will be used to provide grants to New Jersey’s public and private colleges and universities to construct and equip higher education buildings to increase academic capacity.

Public and private colleges and universities which receive grants will be required to provide funds to support 25% of a project.