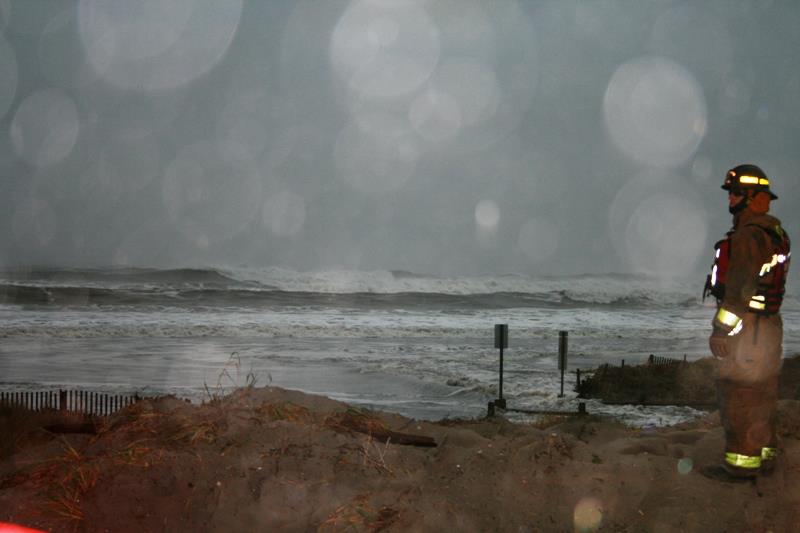 During a conference call last night with elected officials and media, Governor Christie reviewed the latest forecasts and expressed optimism that the great clean up could begin later today. 700,000+ New Jerseyans were in the dark as of last night but more outages are expected as wind-battered, rain-soaked limbs fall on power lines. The storm made landfall in Cape May County (between Avalon and Sea Isle City) but the storm surge was ultimately 4.5 to 7.5 feet higher than originally projected and was worst in Monmouth County.

It’s going to be a long, expensive recovery, Save Jerseyans; Atlantic City is a perfect example where “about 85% of [Atlantic City] was submerged at high tide” and significant portions of the legendary A.C. Boardwalk were washed away. Some barrier islands were probably transformed forever after 24 hours of extreme flooding and pounding waves that might have been worse than the 1962 Ash Wednesday Storm…

Watch Governor Christie break it down: 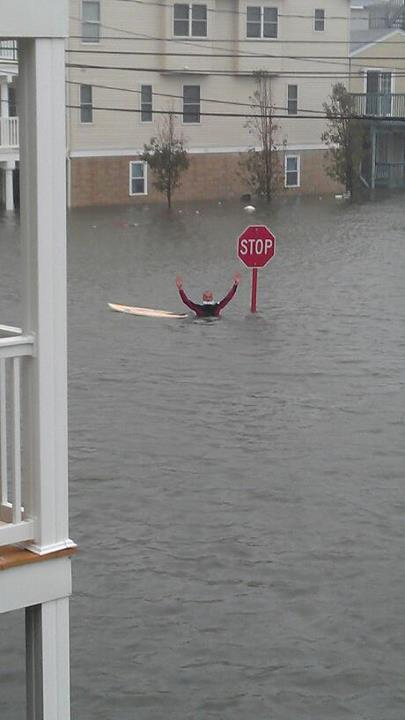 Live Interview on This Morning

Live Interview on Fox and Friends