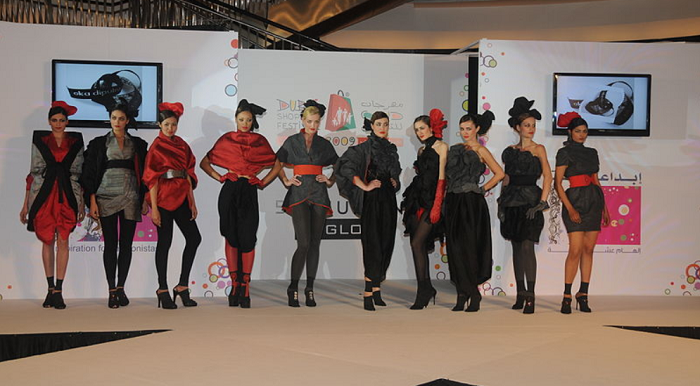 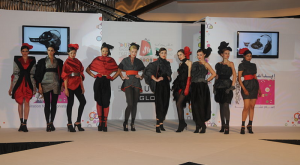 There is such a glamorous aura around the fashion industry.  Designers across the world clamor to have their creations publicized and glorified.  They put painstaking efforts into the creation of their seasonal collections which are then displayed on the catwalks of the global fashion meccas for several weeks a year, competing against one another for triumph and exposure all in the hopes of emerging as the next shimmering fashion star.

Collections that are not widely embraced by industry insiders can ultimately suffer retail woes and dips in editorial coverage.  All of this impacts both consumer perception and the bottom line of a design house.

If the target markets for these designers are not seeing their merchandise featured in the top fashion publications, they will be less inclined to purchase items.  Most people do not show loyalty to haute couture labels – if they are not “in,” they are OUT.  Designers need high-profile individuals to endorse their brands.  And if they are not already established, the best way to raise awareness is through key editorial coverage, the coverage you cannot BUY.  I am not talking paid ads here, I am talking about the coveted press that only well-paid PR reps and solid relationships can obtain for a designer.

So, with all of the normal stresses of trying to build and sustain an iconic brand, designers really don’t need the added pressure of keeping their political affiliations under wraps in order to preserve their standing in the industry.  I know from personal experience that it is hard enough to get the press you need in order to generate consumer interest in a label.

But what happens when politics intersects with fashion? Numerous national media outlets (right-of-center and definitely not) have openly questioned whether designers have been avoiding Ann Romney to both maintain their standing in the industry and avoid the alleged ramifications of ruffling feathers at exclusive fashion periodicals like Vogue, a magazine run by one of the President’s most powerful supporters and fundraisers.

Who knows what’s really going, but it’d certainly be a real shame if designers have to be concerned with the threat of being downgraded solely for their political preference. And Poor Ann! She has such a classic look about her. Designers like Ralph Lauren, St. John and Carolina Herrera would be such a perfect fit. I suspect that when the Romneys win the White House in just a couple of week,s these designers will just swallow their pride and start sending swag to 1600 Pennsylvania Avenue. Lucky for them, Ann looks to be the forgiving type…

Unfortunately, for the time being, many believe candidate endorsements can have an impact on who gets what to wear.