Romney Electoral Enthusiasm is Boundless But Not Baseless 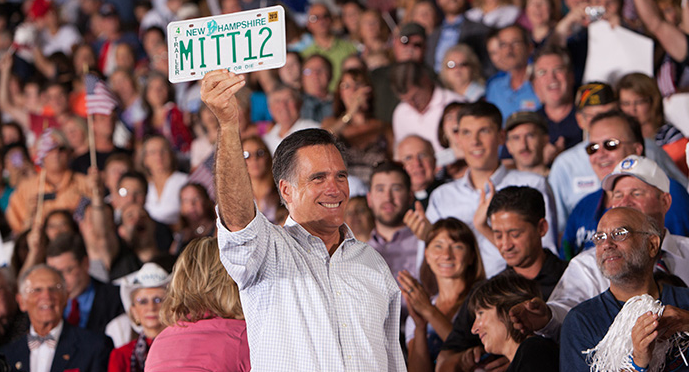 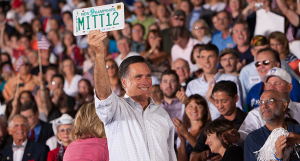 We always get a ton of feedback to our Electoral College projections. Yesterday was no exception.

This week in particular, we’re hearing more from distressed Democrats pushing back against the “Romney is surging narrative.” One pundit even called it a “bluff.” Is this denial? Or are they on to something?

As we’ve been discussing for months now,  Save Jerseyans, the answer to this question totally depends on whom you ask! More precisely, it depends on the turnout model employed.

ElectionProjection.com‘s “unskewed” polling chart is instructive. That site’s proprietor went through the trouble of unskewing each public poll (with a partisan sample) for each of three popular turnout models: the lean GOP 2004 model (even party id), the lean DEM 2008 model (a +7 DEM advantage), and a hybrid of the two (DEM +3ish). If you average 2004 and 2008 turnout, this hybrid approach currently has Romney wining 285 to 253 (our own latest projection shows Romney leading 267 to 243). An ’08 turnout, however, results in an Obama electoral majority of 303.

Don’t forget: turnout matters! And there are a host of indisputable reasons to believe the 2008 model is inapplicable to 2012. Much higher GOP enthusiasm, decreases in battleground Democrat voter registration in most states, a vastly improved Republican ground game, etc. and so on. But HOW inapplicable is it? That’s the challenge for both campaigns over the next 12 days; either way, as ElectionProjection.com‘s unskewed polls demonstrate, Romney electoral enthusiasm isn’t a fantasy. It’s rooted in real facts.

97 thoughts on “Romney Electoral Enthusiasm is Boundless But Not Baseless”