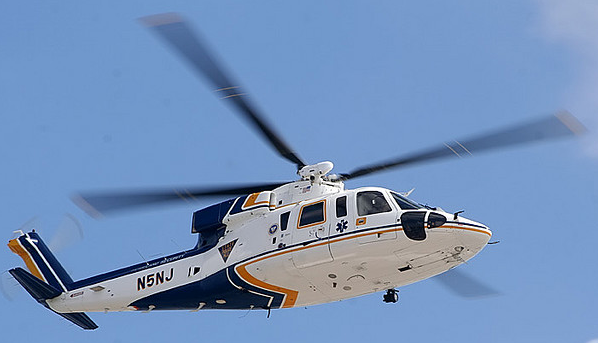 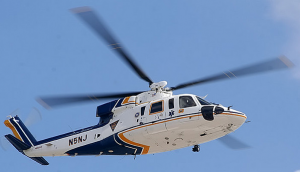 The Christie Administration is lifting Hurricane Sandy travel bans for select Atlantic County towns, Save Jerseyans; significant restrictions, however, remain in place according to a new official release:

Governor Chris Christie today announced that he has granted the Atlantic County government’s request to rescind the mandatory evacuation order for the barrier island communities of Brigantine Beach, Margate City and Longport Borough. The communities of Atlantic City and Ventnor City remain under the mandatory evacuation order at the request of each municipality’s local officials, who continue to require prohibited access while public safety and public health concerns are resolved.

The towns released from the mandatory evacuation order will continue to operate under locally imposed 6:00 pm – 6:00 am curfews, until otherwise advised by their local officials.

Mandatory evacuations ordered by the Governor in other areas of the state continue to remain in effect until conditions have been determined to allow for the lifting of travel restrictions and the safe and orderly return of residents.

That said, more folks returning to the beach only augments the need for security. Consequently, state troopers are en route to our state’s beach towns to prevent post-Hurricane Sandy looting and lawlessness:

Anyone who would further victimize the people suffering from this storm deserve the maximum punishment allowed by the law,” Attorney General Chiesa said. “We want those hardest hit by Sandy to know that there is an increased police presence in these Shore communities and that we will be vigilant with respect to their homes and businesses while they are forced to remain inland for their safety. At this time, fortunately, we have not received reports of any extensive looting.”