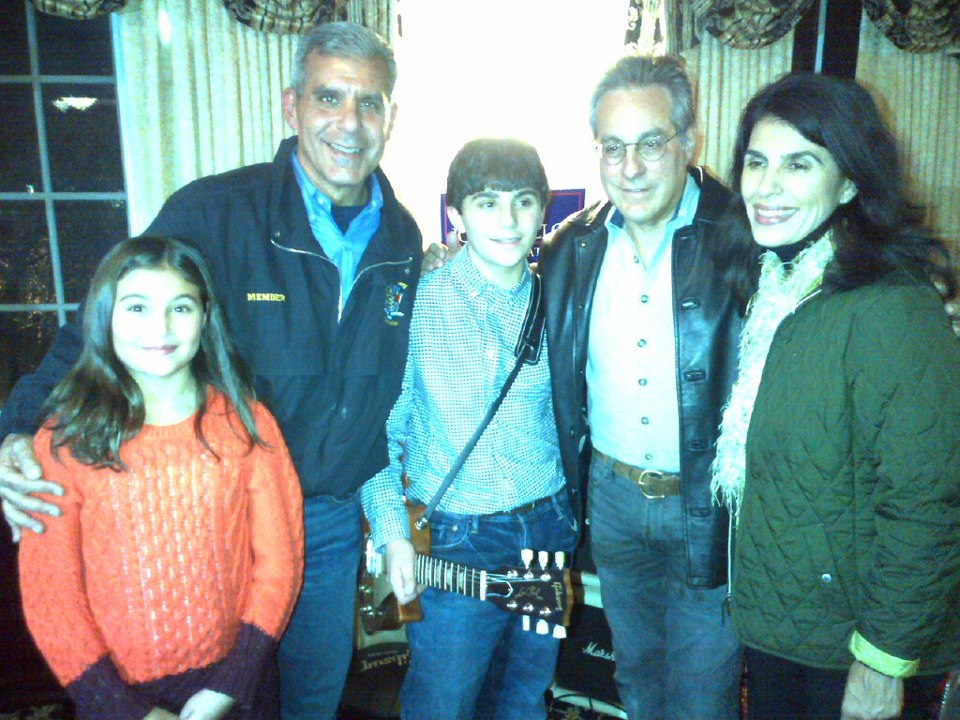 Weinberg joined Kyrillos on the trail yesterday for a “Hurricane Relief rally” that, according to a campaign release, “drew donations from across the state—and the country, and featured surprise guest Max Weinberg of the E Street Band. Two large buses with donated supplies came from Virginia Beach, Virginia, and another from New York state.”

The famed musician was originally supposed to be the headliner of a pre-election rally but, post-Hurricane Sandy, the campaign decided to convert it to a donations drive. Another twist in a campaign full of unexpected turns!

Weinberg is a native of Newark, New Jersey, but first rose to prominence playing in Jersey Shore night clubs and bars in Kyrillos’s Monmouth County and towns further south.