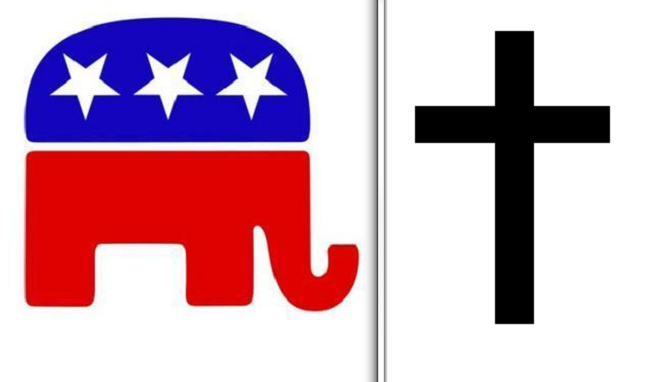 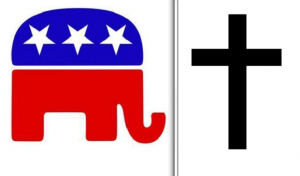 In a column posted on GOPUSA.com, David Limbaugh says,

The Republican Party can choose to ostracize social conservatives and their issues, or try to purge them altogether from the party and its platform. But they better be careful what they wish for, because if they do, it will be the end of the party as we know it.

Would that be a bad thing?

Limbaugh says that Christians believe not only that social issues are the most important of the day, but that the underlying disintergration of the nation’s moral fabric is the root of our economic problems. They are probably right. He reports getting emails and reading articles from Christians who want to double down on social issues and some even suggesting that Christians redirect their focus away from politics and toward evangelism.

That is exactly what they should do.

Social conservatives are losing the political battles because a significant portion of the electorate who agree with their moral point of view and strive to live accordingly don’t believe that religious morality should have the force of secular law. They are losing the cultural battle because they are fighting it politically…attempting to force their moral point of view…rather than evangelically….sharing the Good News with free people who have choices.

7 thoughts on “Can the GOP Live Without Social Conservatives?”