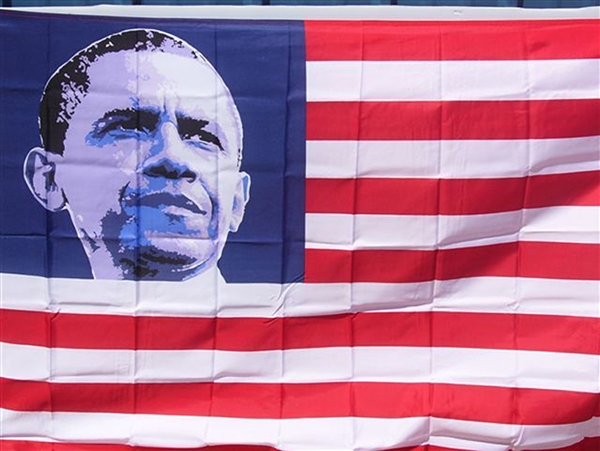 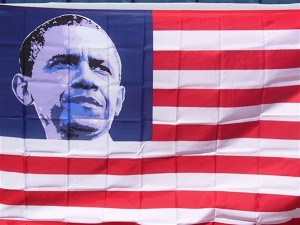 One of the most advertised and yet under-analyzed themes of this presidential campaign is President Obama’s slogan “Forward”.

It’s been said that Karl Marx used a similar phrase to generate support for his worker’s movement in the 1800’s that resulted in the formation of the Communist Party. Whether Obama and his campaign managers sought to mirror Marx, consciously or unconsciously, is unknown.

However, what we do know is that President Obama is urging voters to support his re-election because “we’ve come too far to turn back now.”

The question is “too far to what?” In what direction are we traveling and what is our ultimate destination? Perhaps more importantly, does the driver have any idea how to operate the vehicle?

Over the past four years, unemployment has hovered above 8% while the federal debt has grown by almost $5 trillion. More Americans are in poverty and on food stamps today – and fewer are gainfully employed – than when Mr. Obama took office.

Despite these troubling trends, the president wants us to give his agenda more time to work. Casting blame on his predecessor, he argues that no one could have cleaned up the economic mess he inherited in just four years…although he promised to do exactly that in 2008.

And so, America stands at a crossroads of sorts. Do we give a man who never ran as much as a lemonade stand in the private sector another term to see if his failed policies will eventually work? Or do we apply the brakes and head in a different direction…even if that direction is reverse?

Hikers know that when they get lost in the woods, the best remedy is to retrace their steps to find where they mistakenly left the trail. Only a novice would continue to hike deeper into the woods.

And yet, that is exactly what President Obama’s second term agenda is all about. Without admitting that he got us lost in the first place – or at the very least, that he was responsible for making our situation even more desperate – he foolishly and arrogantly commands his legions of followers to continue marching ever deeper into the abyss.

Thankfully, America has an alternative. At a time when we hang precariously at the brink of true economic collapse, Mitt Romney offers clear-headed solutions. More importantly, he brings to the table decades of experience doing the very thing that America needs most right now – turning companies around.

The United States is the largest “company” in the world. I don’t know about you, but I prefer a competent CEO at the helm over a lemming-leading lemonade salesman crying “Forward!”