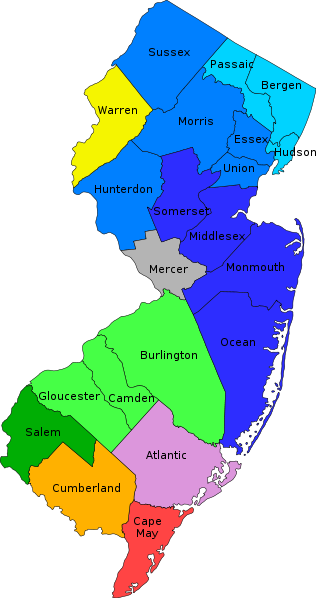 Shake off the sleep. Time to survey the damage.

As of early this morning, Save Jerseyans, Barack Obama significantly outpaced his 2008 margin of victory in the Garden State.

Both Romney and McCain carried the same counties. What’s particularly interesting are the GOP-strong Jersey Shore county margins. Romney did about a point better than McCain in Monmouth; that said, Romney’s reduced margin may have something to do with post-Sandy displacement.

Art Gallagher of MMM described the “chaos” that plagued many hurricane-afflicted counties yesterday. We won’t have a complete count until at least Friday as a result.

Romney performed stronger than McCain nationally. We’ll see if New Jersey remains an exception when the final totals are tabulated…