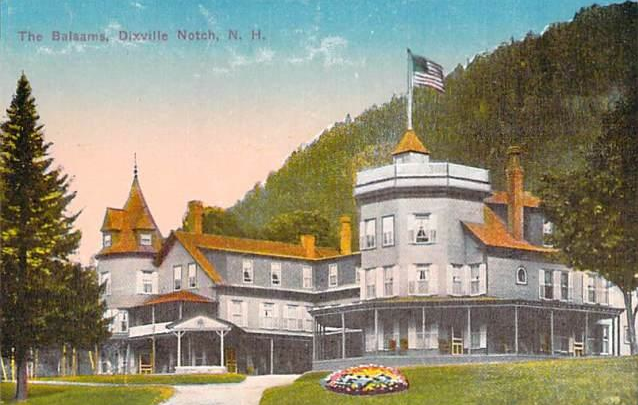 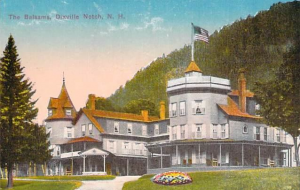 For decades, the tiny unincorporated village of Dixville Notch, New Hampshire has been first place on the map to vote in American presidential elections. Residents head to the polls and vote at midnight. It’s a reliable bellwether and quaint little traditional all rolled into one.

It’s a small sample, granted, but for whatever it’s worth, turnout is WAY down from 2008 when 21 townsfolk voted.