Call It Whatever You Want, But It’s Not “Capitalism” 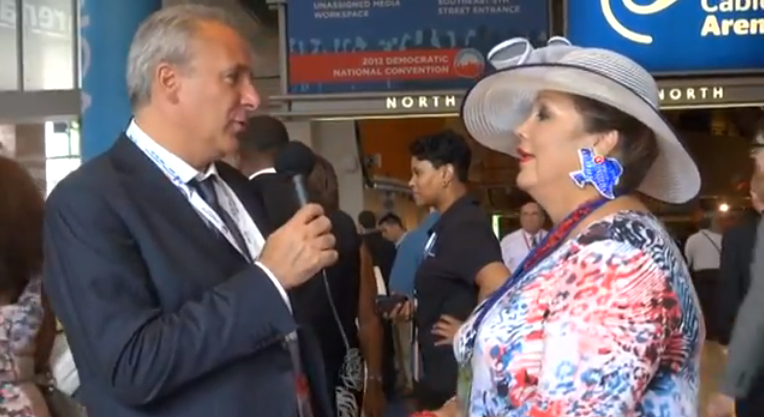 Twinkie is gone, Save Jerseyans, and the labor unions responsible for artificially inflating labor rates are blaming capitalism… the same system that once allowed these great American companies like Hostess to develop and expand.
Something has gone horribly wrong in America. When the country was much younger, the great French historian Alexis de Tocqueville toured the continent and observed how “[d]emocracy and socialism have nothing in common but one word, equality. But notice the difference: while democracy seeks equality in liberty, socialism seeks equality in restraint and servitude.”

Historian, yes, but “prophet” would’ve been an equally valid designation. He believed in America’s potential and saw into our future. 173 years after the publication of his most famous work, Democracy in America, then-Senator Obama declared his intention to spread the wealth around on the campaign trail. That’s not from a kook fringe site; those words passed own lips, folks! And his redistributionist policies over the past four years which have brought this nation perilously close to the edge of a fiscal cliff. In Europe, this is called “socialism.” Call it whatever you want here, but it’s not “capitalism.”

We’re jobless, hopeless, and now, Twinkie-less because of it. Are employers/capitalists to blame? Or the politicians who are supplanting our long-standing free enterprise system with a centralized, state-run alternative which is failing everywhere it’s tried in Europe and South America?

It’s time to stop blaming Bush and start examining the value of these competing philosophies. Back in September, investor-turned-radio host Peter Schiff crashed the North Carolina DNC and interviewed convention-goers concerning their economic instincts. Keep in mind: these aren’t random folks from the street (like you may see on a late show segment). These are core members of the Democrat Party establishment:

6 thoughts on “Call It Whatever You Want, But It’s Not “Capitalism””