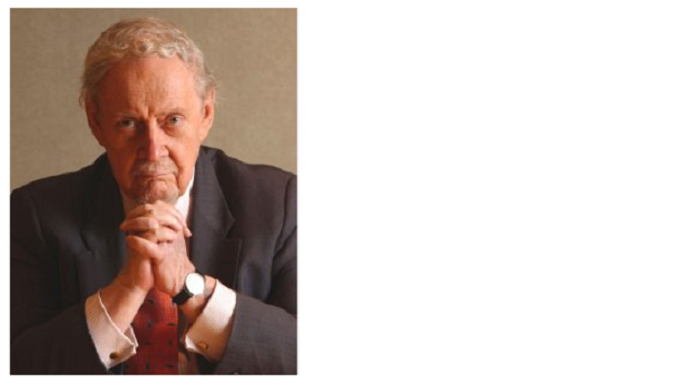 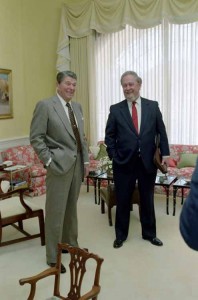 The great jurist Robert Bork passed away yesterday at age 85.

His contributions to our Republic were many, Save Jerseyans, but two stand out in most news-savvy Americans’ minds:

(1) Bork’s failed nomination by President Reagan to the U.S. Supreme Court in 1987, and

The title of Slouching Towards Gomorrah is a hat tip to the poet William Butler Yeats’s famous poem “The Second Coming,” the last couplet reading “[a]nd what rough beast, its hour come round at last, / Slouches towards Bethlehem to be born?” Published in 1996, the book conveyed Bork’s belief that “rough beast of decadence … now sends us slouching towards our new home, not Bethlehem but Gomorrah,” one of two sinful cities visited by the wrath of God in the Bible’s Book of Genesis.

Bork specifically zeroes in on radical egalitarianism and radical individualism as the driving forces behind America’s cultural rot and civic collapse.

Fiscal cliffs and mass shootings are only the symptoms of the trend Bork’s book tracked back to the 1960s.

So if there’s any silver linings to this great man’s passing, folks, let’s hope it’s a huge spike in sales for Slouching Towards Gomorrah this Christmas. It’s chock full of lessons worth revisiting in light of recent events.